'There was no justice for him': For Saskatoon man, George Floyd's death stirs up memories of nephew’s fatal shooting

When Senos Timon watched the video of George Floyd struggling to breathe with a police officer’s knee on his neck, he immediately thought of his nephew, Andrew Loku.

Loku, 45, was killed in his apartment by a Toronto police officer in July 2015.

Neighbours called 911 on Loku for being involved in a verbal altercation with other neighbours.

Within about 20 seconds of arriving, Const. Andrew Doyle fired his gun twice, hitting Loku on the left side of the chest. 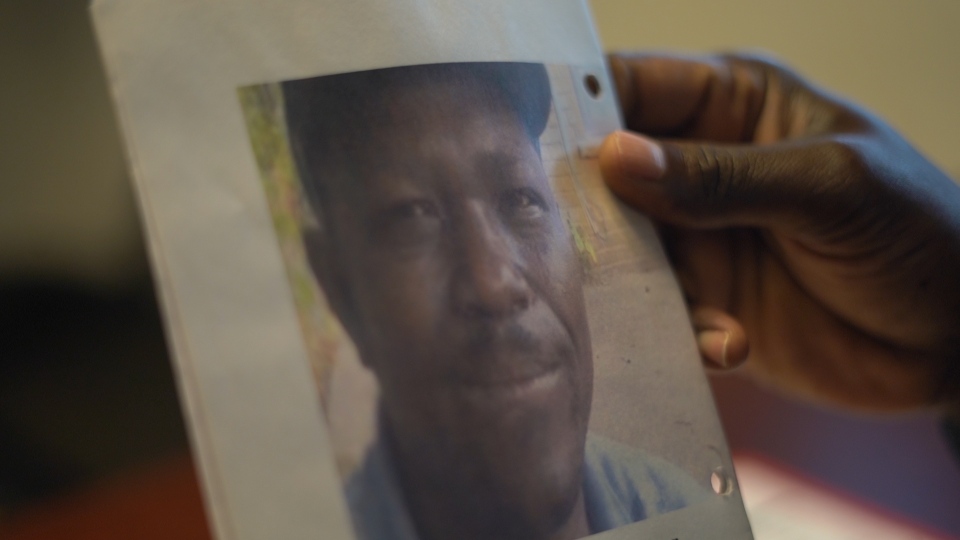 According to Ontario's police watchdog agency, Loku refused to comply with police demands after officers ordered him to drop a hammer he was holding above his head.

The father of five, originally from South Sudan suffered from mental illness, an inquest into his death heard.

The officer who fired the shots was not criminally charged.

Five years later, anti-black racism rallies are happening in cities around the world — fuelled by the death of George Floyd, a man killed in Minneapolis during an arrest for allegedly using a counterfeit bill.

The death of George Floyd has hit me so hard, and comes so close to my family,” Timon says, referencing his nephew, Loku.

Timon says the relationship between police and people of colour needs to be “better than what is” to ensure everyone — regardless of skin colour or social status — can feel safe. 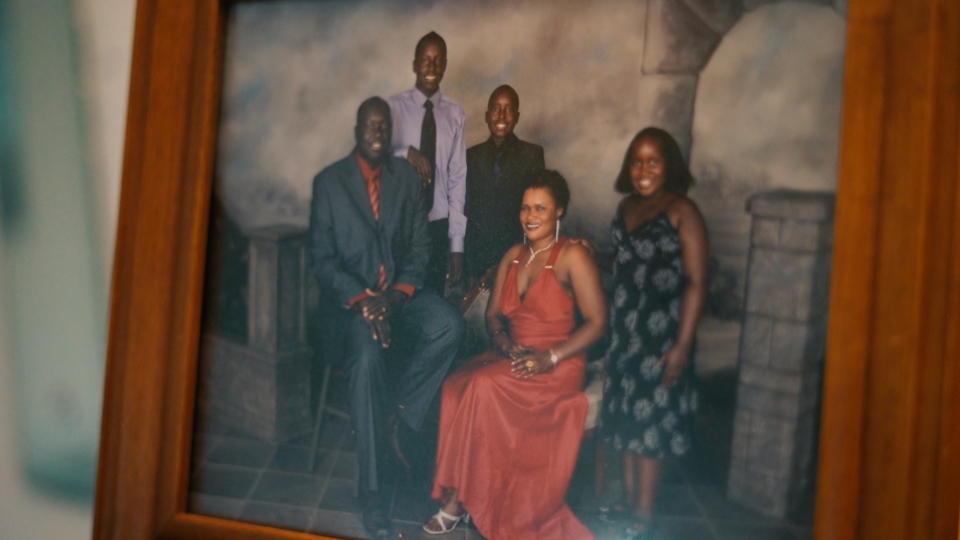 He says the first step in making change is having a conversation with government and local leaders.

“I don’t want my kids to live in fear knowing tomorrow they’re going to be next. Even myself, it can happen to me," Timon says.