'I bet you’re here for me': An Indigenous Sask. man reflects on times police showed up while he was just working

Daniel Shingoose remembers the time police were called on him while he was simply doing his job.

Shingoose now works as a videographer at CTV Saskatoon, but in the summer of 2006 he was going door-to-door selling frozen meat in Prince Albert.

After knocking on doors and giving his sales pitch on one side of the street, a cop pulled up next to him.

“Before the officer could say anything, I said, ‘I bet you’re here for me,’” Shingoose says.

“The officer laughed and said, ‘A little old lady down the road saw a native man walking with an arm full of boxes.’”

People of colour have been sharing their experiences of being falsely associated with crime after Amy Cooper, a white woman, called police on a Black man who was bird watching in Central Park.

In Regina, a photo of a Black teacher going into his own vehicle was shared on a neighbourhood Facebook page with the caption “lock your doors,” implying the man was breaking into a car that in fact, he owned.

Shingoose, from Valley River, Man., says it’s not just bystanders who have wrongfully associated him with crime. He says a few years earlier he was racially profiled by police while, again, simply doing his job.

In 2003, Shingoose was setting up equipment for performances at the Roxy Theatre in Saskatoon with three other men. 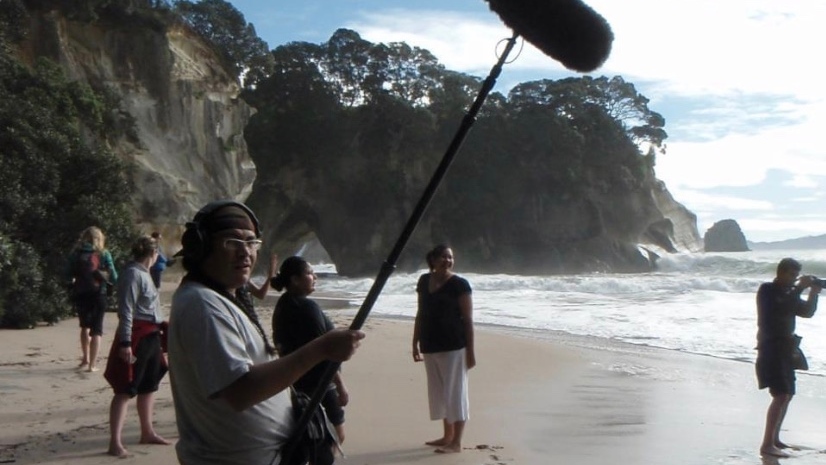 “They had long hair, ripped jeans. Their shirts were just as dirty as mine. Other than skin colour, we looked the exact same,” he explains.

Shingoose and his three white colleagues arrived at the Roxy at around 6:30 a.m. to work.

“They walked right past my buddies and came right to me, asking ’What are you doing here?’"

Shingoose says as an Indigenous man there’s a certain way you have to act in front of police — to preserve your safety.

“You have to be absolutely demure when the police show up. You have to drop everything, agree to everything, for the fear of your own safety,” he says.

In each encounter with police, Shingoose thinks of his family.

“I have kids, and I want to go home to them. That’s my goal every day. I’ll do anything and everything — but at the end of the day, I want to come home.”

Shingoose’s first experience with racism was in Grade 1, when his classmate made fun of his braids.The incident stuck with him: he wore a brush cut until he was 16 years old.

Now, at 45, he wears his braids proudly. 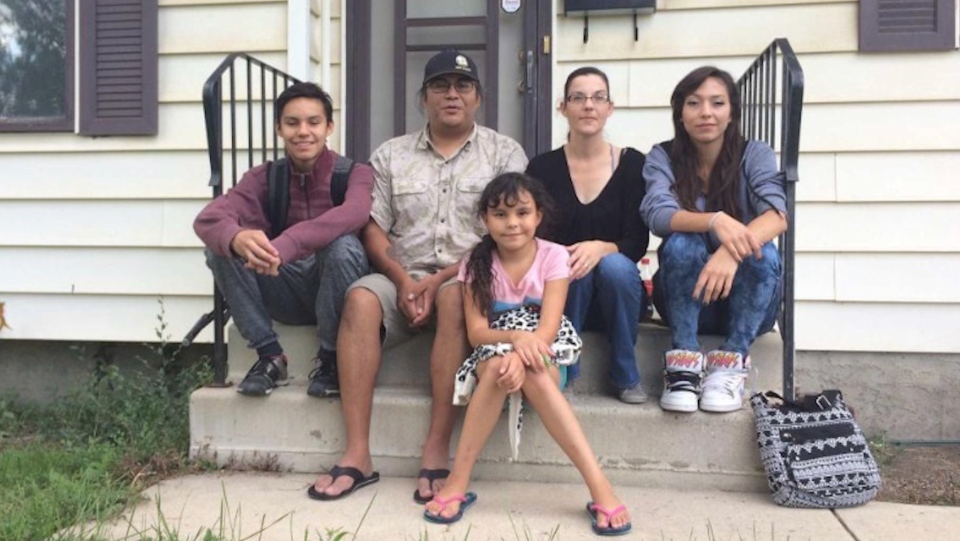 Throughout his life, Shingoose says he’s experienced different levels of racism — coming from restaurant servers, colleagues, police and even doctors. Depending on the comment, depending on the day, determines whether he challenges it.

“You gotta choose your battles,” he says.