‘The judge is in a difficult situation’: Lawyer weighs in on Sidhu's possible sentence 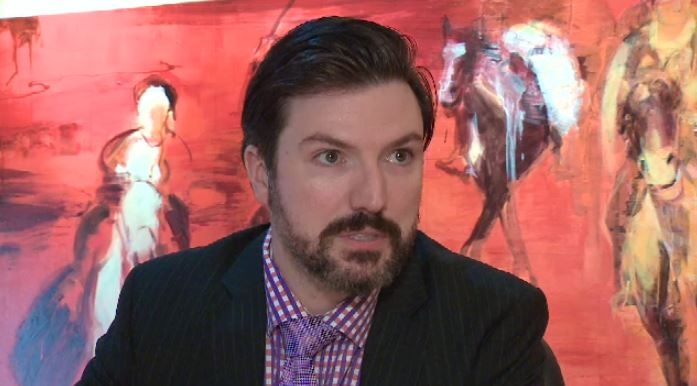 The Crown prosecutor asked Justice Inez Cardinal to hand Jaskirat Singh Sidhu a 10-year prison sentence and a 10-year driving ban. She is scheduled to issue her decision Friday in Melfort.

According to an agreed statement of facts, Sidhu drove through the stop sign at the intersection of Highway 335 and 35 and didn’t try to stop.

Cardinal will have to consider many factors: Sidhu’s guilty plea, how he has no criminal record, his immigration status, and the large number of people affected by the crash, Pfefferle said.

Pfefferle said he was surprised by the Crown’s suggested sentence.

“A 10 year sentence is a sentence that arguably would be at the very high end of the range that [the Crown] is seeking, but the loss here is at the end of a range we've never seen before, so that’s what makes this case so difficult,” Brian Pfefferle, a Saskatoon criminal lawyer, told CTV News.

“The judge is in a difficult situation.”

Sidhu will likely serve his sentence in Saskatchewan and then be deported because he is not a Canadian citizen, Pfefferle said.