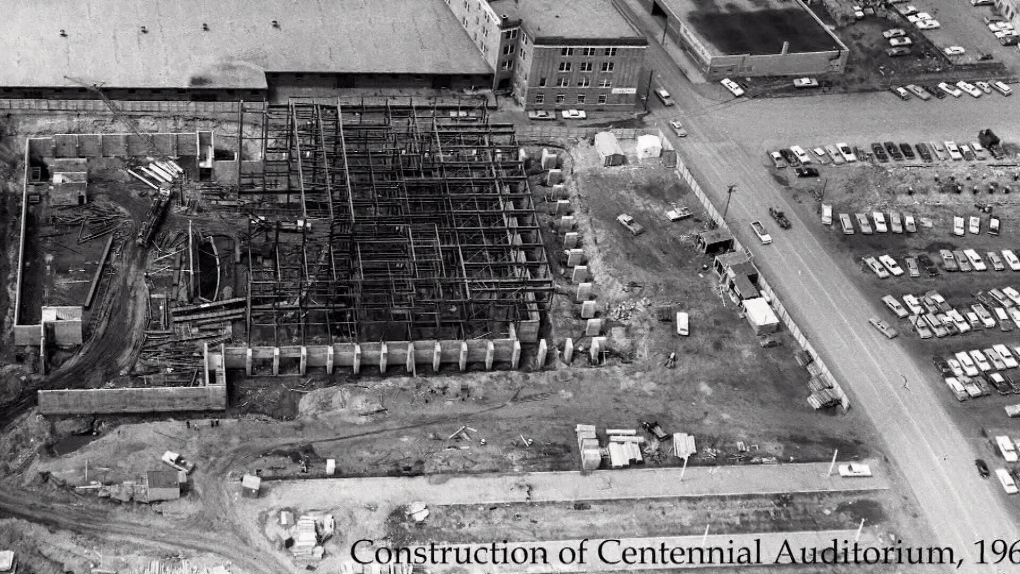 The centre has hosted countless concerts, Broadway shows, graduations and even the Queen.

Gerard Cullen has been an employee of the auditorium for the last 40 years.

“You never know what’s going to happen. You really don’t. You think, ‘Oh, OK, this is going to be an easy show,’ and really all hell could break loose,” Cullen told CTV News.

On the job, Cullen has seen artists like Keith Urban, NSYNC and Bryan Adams perform when they were just starting out. But his favourite show was Harry Chapin in 1981.

In the early days of TCU Place, it cost about $2.50 to see a concert. Today, Cullen said the average concert cost is $80.