'Something had to have gone wrong': Shercom Industries fire takes 6 hours to put out 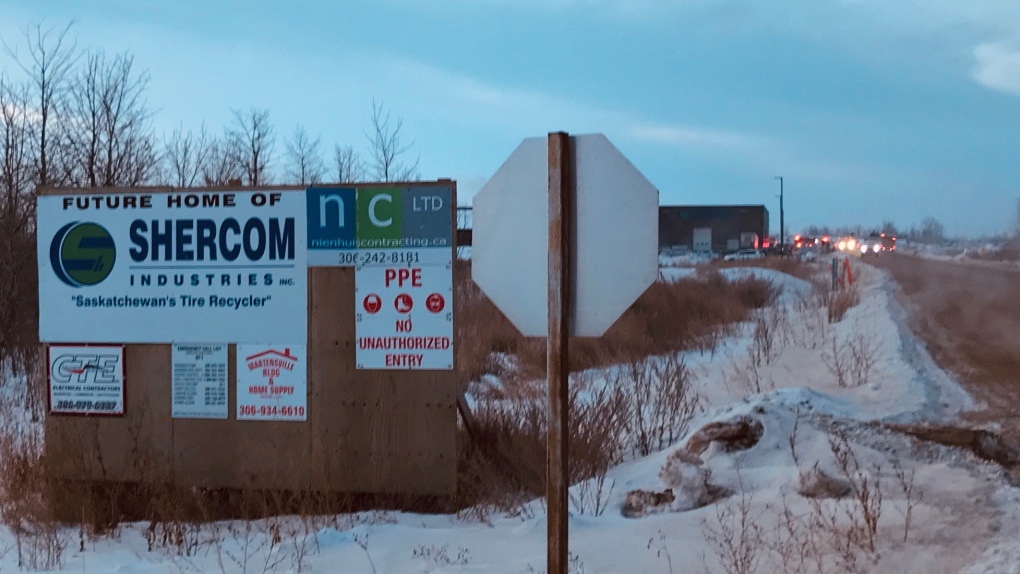 Those on scene reported a smell of burning rubber in the air.

“We’re looking into what could have caused this to happen,” Shercom CEO Marlin Stangeland said Friday morning. “Grinding of tires does cause heat, obviously, but something had to have gone wrong. We want to make sure it doesn’t happen again.”

The fire was in a separate bunker away from the main building, something Stangeland is thankful for.

“They’ve got it under control; the fire department was here early and did an excellent job.”

There are not believed to be any injuries as a result of the fire. The cause is not yet known.