Rachel Drew says she discovered how "fragmented and broken" the estate administration process felt when her mother died in 2014.

"After you lose a loved one, you go to the funeral home. Often we'll get some sort of a list of all of the many, many things that you have to do. If we think about a person's whole life, every account they have, everything, including their passport, their driver's license, every single thing that they've acquired throughout their life has to be dealt with when they die," she told CTV News.

"And so then people are faced with doing this when they're in the depths of grief, which makes an already complicated, challenging process even harder." 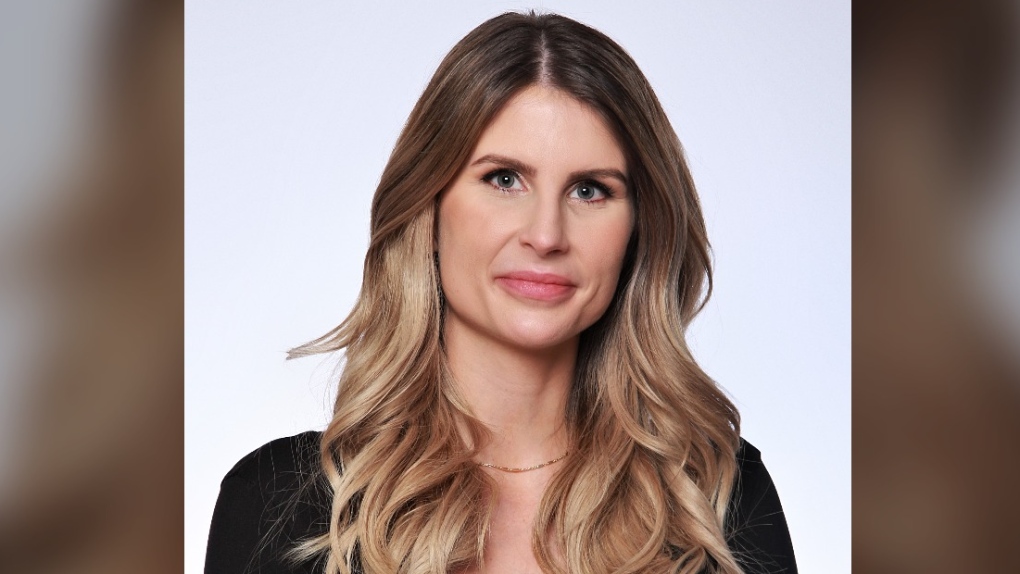 Rachel Drew is the founder and CEO of Cadence, an estate software platform. (Submitted)

Rachel Drew is the founder and CEO of Cadence, an estate software platform. (Submitted)

She then built a software company, named Cadence, to guide people through those administrative matters.

"Fortunately, I've had a wonderful team of people who've decided to join me in this initiative, who are way smarter than me and are really excellent at their jobs. And here, we are now building Cadence to help support people after the loss of a loved one."

Chief Technology Officer Krystian Olszanski said the company has built a system that can automatically map out which forms are applicable to each individual family — a "complex" task.

"Our aspirations are to be fully automated and integrate with governments and big organizations so that none of those families have to do any of the work themselves. They shouldn't. There shouldn't be any forms to fill out, we should just take care of everything for them."

“I was just kind of thinking, life as I know it is ending,” Feschuk said, remembering the moment she heard the news.

After the Leicht's death, Feschuk watched his mom deal with the logistics of cancelling his bank account, driver's license and passport.

“A passport isn’t just a document it’s a travel opportunity that was underused,” Feschuk said.

Cadence is also the first Saskatchewan company to be accepted into the Google for Startups Accelerator program, which provides mentoring, training and technical support.

"As a startup our size, it's really easy to just get busy with a lot of things that might be just short term, as opposed to trying to focus on the bigger picture and follow our vision. So we're hoping that's going to be one of the things they can assist us with," Olszanski said.

They also hope that being in the program can bring some more spotlight to Saskatoon and Saskatchewan's tech companies.

"It's getting better, but there's a lot of people that I meet outside of Saskatchewan or mostly in the States, and I think there's a huge assumption that we're just doing ag technology here, so everything that is agricultural-related," Olszanski said.

"Companies like Vendasta and 7shifts definitely help us stand out from the crowd and prove that there are other ideas that are born in Saskatchewan and are being grown to a global scale. So it's getting better. I think we still have a ways to go but yeah, we'll get there."

--With files from Stacey Hein