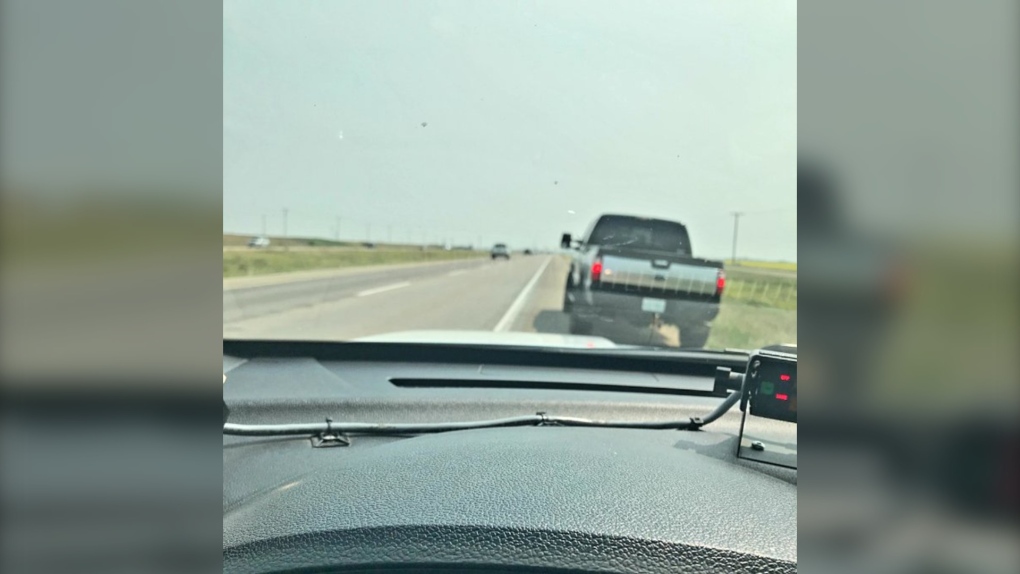 A driver caught speeding in Saskatoon is facing a hefty fine after getting caught driving nearly 70 kilometres per hour over the speed limit.

That's according to the Saskatoon Police Service traffic unit.

In a tweet, the unit said it stopped "another dangerous driver" Monday on Highway 16 by Zimmerman Road.

According to police, the driver was travelling at 156 km/h in the 90 zone.

The driver was issued a $977 ticket and had their vehicle sent to an impound lot for a seven-day stretch.

"Speeds like this are a problem nationwide and will end up costing lives," the traffic unit tweet said.