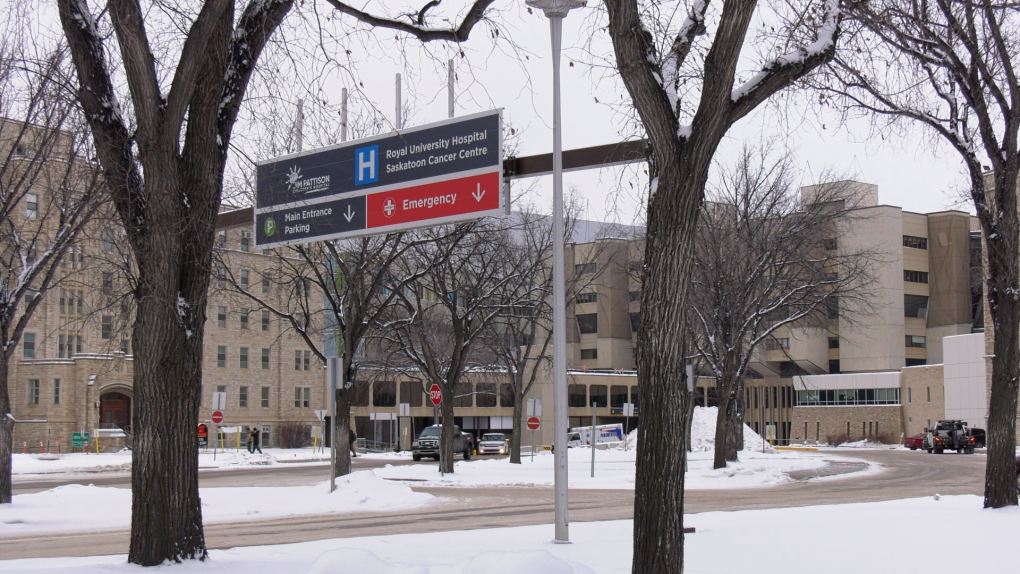 He struck the woman with the gun and took off in the car, according to police. The woman was treated for non-life-threatening injuries at the scene.

SEIU-West said the victim was a health care worker at RUH.

Barbara Cape, president of SEIU-West, said the incident highlights the lack of parking for hospital staff and the safety concerns they face when walking to their vehicles.

The Saskatchewan Health Authority (SHA) said there are 1,440 staff on a waitlist for a parking spot at RUH.

As a result, Cape said staff turn to street parking and have to leave their duties every few hours to pay the meter.

“I have a responsibility to stand up for the safety of healthcare workers and this is a long overdue issue,” Cape told CTV News.

While Cape’s end goal is for a staff parkade, in the meantime, she suggested a park-and-ride program — where staff could park at an existing lot in the city and a scheduled shuttle would take them to the hospital.

The SHA said there are 1,340 spots for staff — between the RUH parkade and stalls rented from the University of Saskatchewan.

In an emailed statement to CTV News, the SHA suggested employees “take precautions to keep themselves safe when commuting to work, including carpooling and taking public transit to avoid street parking and walking.”

The SHA said security members offer to escort employees to their vehicles, in a 24-hour service.

“We recently modified our on site after hours service to accommodate more employees with differing schedules,” the SHA told CTV News.