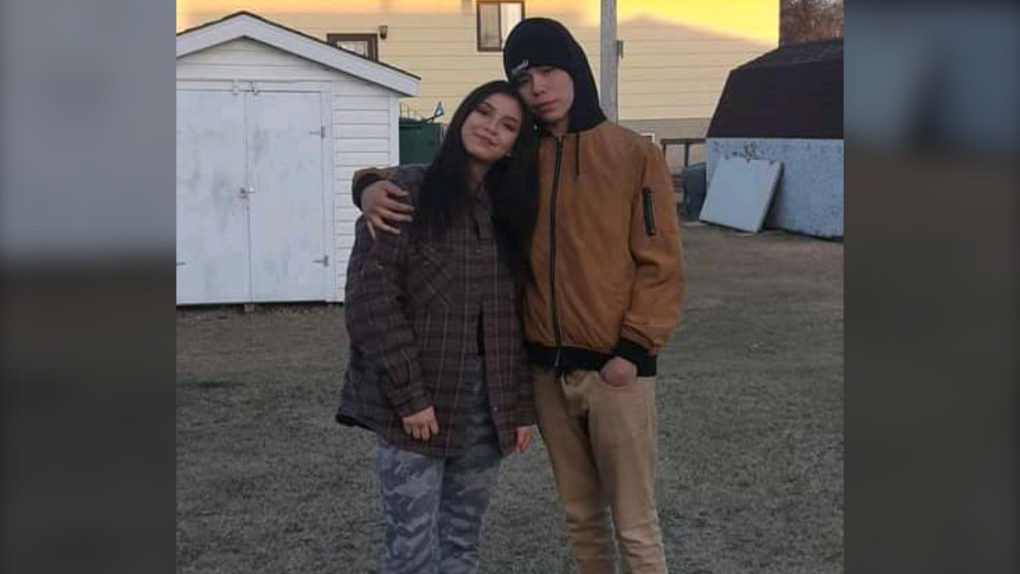 A 20-year-old man now faces an additional murder charge after another person died from their injuries in hospital.

When officers arrived they found Kira Opoonechaw, 19, and Phoenix Checkosis, 21, both suffering from life-threatening stab wounds.

Opoonechaw died in hospital on Wednesday and Checkosis succumbed to his injuries a day later.

The two were in a relationship and expecting a child, a close family member told CTV News.

On Thursday, Sebastian Sanderson was charged with second-degree murder in Opoonechaw's death.

In light of Checkosis' death, police have upgraded the charge to second-degree murder.

Sanderson was known to the couple and was arrested near the scene, according to police.

--With files from Nicole Di Donato