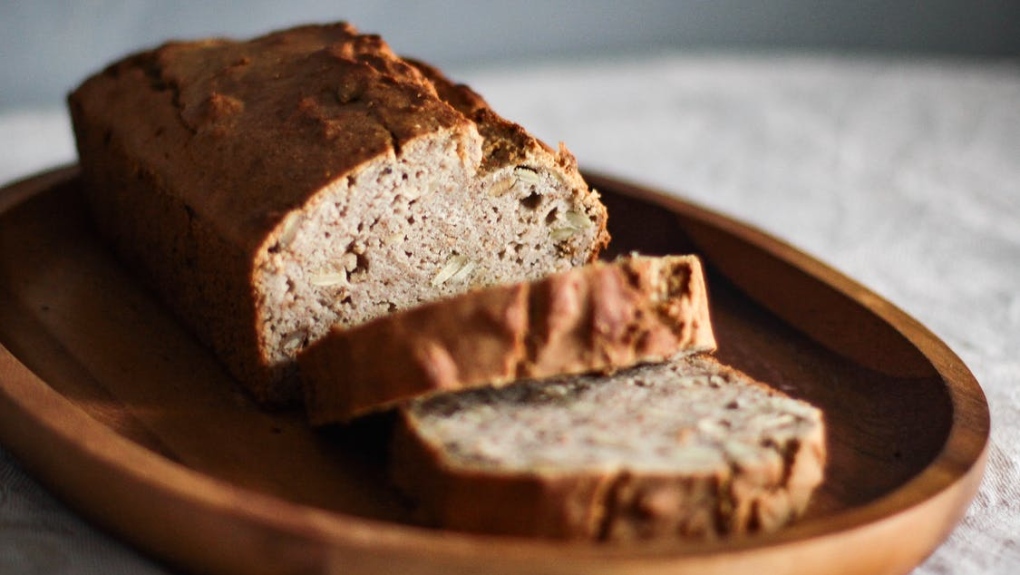 Saskatoon’s Never Hungry charity had one of their business partnerships put at risk after someone receiving food donations attempted to sell them online. (Pexels/Marta Dzedyshko)

Saskatoon’s Never Hungry charity had one of their business partnerships put at risk after someone receiving food donations attempted to sell them online.

The organization’s founder said they started a bread distribution program in November 2021 and were providing fresh bread to hundreds around the city.

“They've been going to pretty much every charity in the city, going to every box, like the blue box, yellow box Riversdale fridge, going to 18 different public schools, over 2,600 kids were getting it,” Bowman Blackmon told CTV News. “And one of our volunteers had the best intentions at heart, but he gave it to someone without first coming to the group, or to our team who was in charge.”

“The person had lied about what their intentions were. And then she started selling it online. And unfortunately, the bread corporation distributor saw that and closed it off for us.”

More than a dozen support letters were sent in to help Never Hungry repair relations with the distributor.

“They were able to see this was an isolated incident, that we had been keeping it running very smoothly for the last eight months. And, you know, guarantee we changed things up a bit.”

Blackmon said after they looked into the person who posted the bread for sale, they found out it wasn’t a one-time thing.

“She had done this to several other charities before, lied about stuff regarding furniture, and then sold it and had done this with other food items at other places.”

He said he didn’t harbour any bad feelings against the person who caused the problems. Rather, he saw it as an act of desperation.

“The cost of living is so high and groceries are so high. And if you're so desperate to sell bread that was given as a charity, there's something going on, you know.”

Blackmon said the organization decided not to press charges although he had confirmed with police they could.

“When I spoke to her and kind of mentioned this to her she took down her sales and hasn't been doing it since.”

He said it was a pretty stressful couple of weeks.

“This was a big thing for us in the group that we're able to do…so we were really, really upset when it was gone. We're really extremely happy with this back.”