Saskatoon advises drivers to use caution while crews clear snow

Saskatoon advises drivers to use caution while crews clear snow 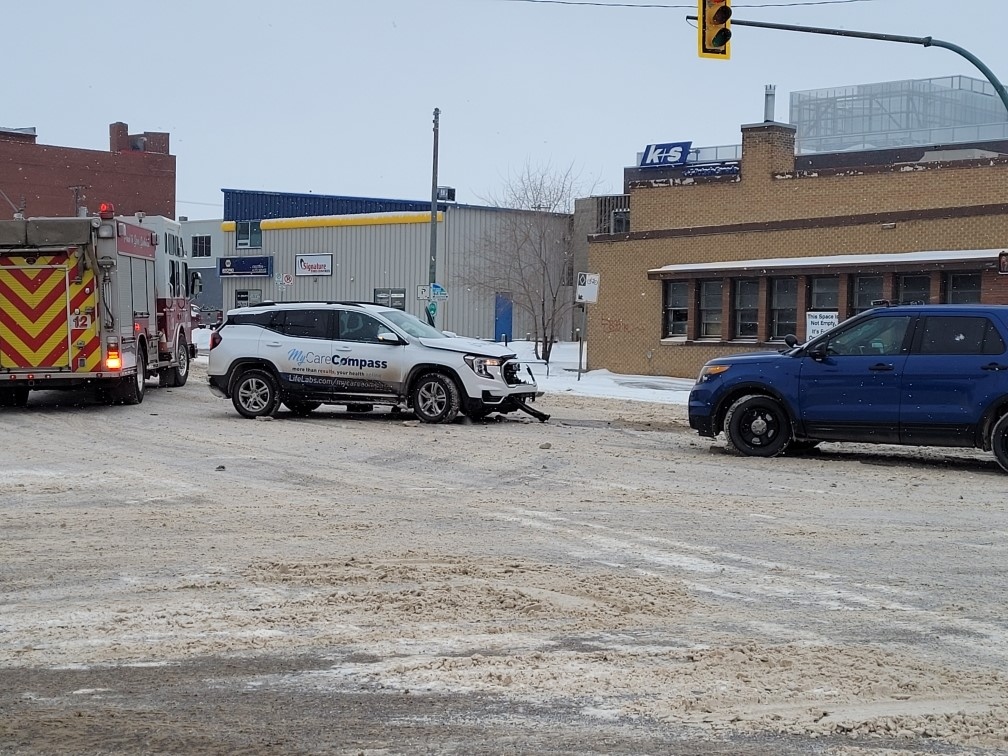 Saskatoon crews have been out clearing the roads all night, the city says, with the Saskatoon police contending with more road accidents than normal.

Crews will continue to work throughout Tuesday to clear driving lanes of emergency routes, Circle Drive and other arterial roads.

The city said there will be 28 graders, eight snow plows and 15 sanders out during the day.

The Saskatoon police said there were eight collisions on Monday between 8 a.m. and 3 p.m.

If you get into an accident, the Saskatoon police advise drivers to pull over to a safe location before exchanging information.

Drivers have been advised to adjust their driving for winter conditions, including slowing down and allowing more space between vehicles, the news release said.

Icy conditions should be reported to the Saskatoon customer care centre, and motorists have been asked to give city crews lots of room to do their work.