Sask. RCMP look for suspect who pointed firearm at Mounties during chase 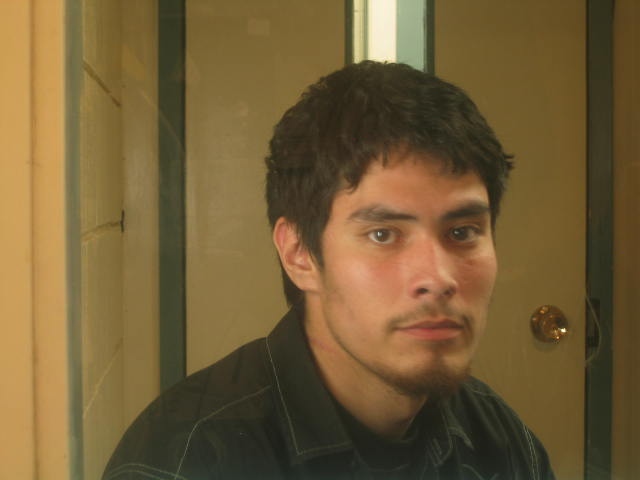 Gabriel Poundmaker is seen in this RCMP handout photo.

RCMP in west central Saskatchewan are searching for a driver who they say pointed a firearm at three Mounties during a high-speed chase.

Police say they tried to stop a man driving a black Dodge Charger in North Battleford Wednesday but gave up the pursuit over concerns about pedestrians.

Mounties chased him again but gave up as he drove off at high speeds out of the city.

Police say they are searching for Gabriel Poundmaker, who is 24, of Battleford.

He faces pointing a firearm, dangerous operation of a motor vehicle, flight from police and other charges.