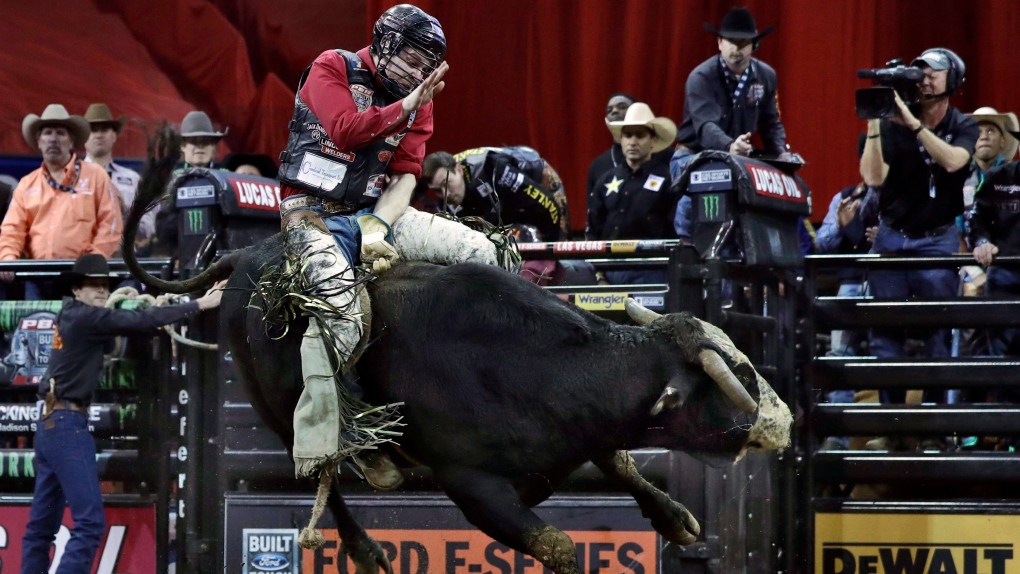 On Saturday night inside the Nutrien Western Event Centre in Calgary, the Kindersley-product scored 84 points on his first ride, and a championship-best 89.5 points on his second ride, according to a news release.

If Buttar is named 2021 PBR Canada Champion, he would become the first rider to win the title in consecutive seasons. Buttar would also join three-time champion Aaron Roy from Yellow Grass, Sask., and Lambert, as the third multi-title holder in PBR Canada history, according to the release.

The 2021 PBR Canada Cup series heads to Saskatoon next weekend for the PBR Saskatoon Classic Oct. 29-30.