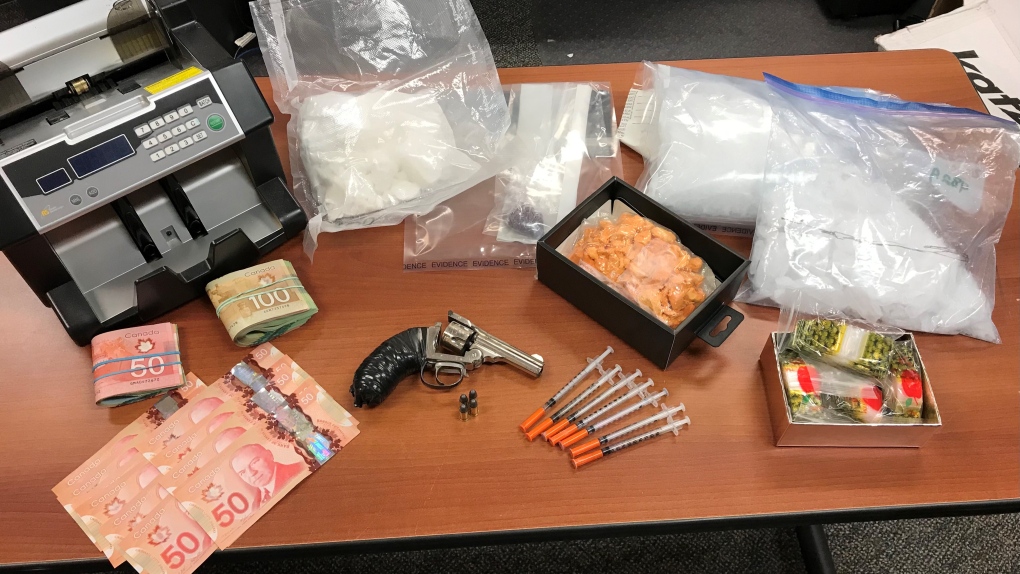 SASKATOON -- The Saskatchewan RCMP Federal Serious and Organized Crime Unit North (FSOC-N) says it seized an estimated 1,000 doses, or 278 grams, of fentanyl after executing a search warrant at an Osler home.

The seizure happened on Wednesday, according to a news release.

“When we look at the impact of drug trafficking in our communities, we see the regular use of violence and property crime. These are just some of the many illegal activities that ruin lives every day. Preventing illicit drugs from spreading even further in our communities, plays a huge role in maintaining public safety,” Staff Sgt. Jason Kerr said in the release.

“The presence of illicit drugs and fatal overdoses are occurring in small towns and rural areas – this is not strictly a big city issue. Anyone can feel the dangerous impact of drugs when it reaches their community.”

He was scheduled to appear in court on Friday in Saskatoon.