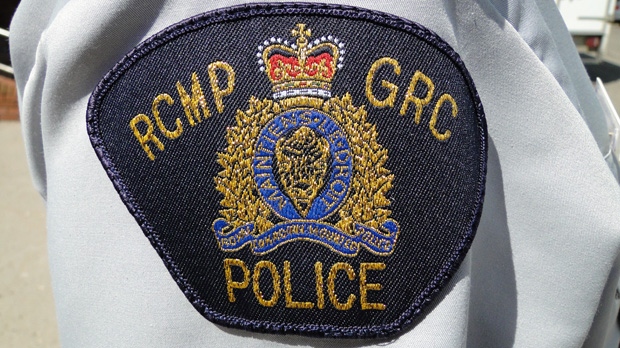 Officers arrested a man who was wanted on a Canada-wide warrant in relation to another man’s death.

Jonathan Dufraine, 38, has been charged with second-degree murder in the death of Zane Kiseyinewakup.

RCMP say Dufraine barricaded himself inside a home on Big Island Lake Cree Nation, about 200 km north of Lloydminster.

More than 30 RCMP officers were involved in the situation, including the emergency response team and police dogs from North Battleford.

“The situation was resolved peacefully and without injuries,” Pierceland RCMP wrote in a media release.

RCMP say there will continue to be increased police presence on Big Island Lake Cree Nation, as officers wrap up the investigation