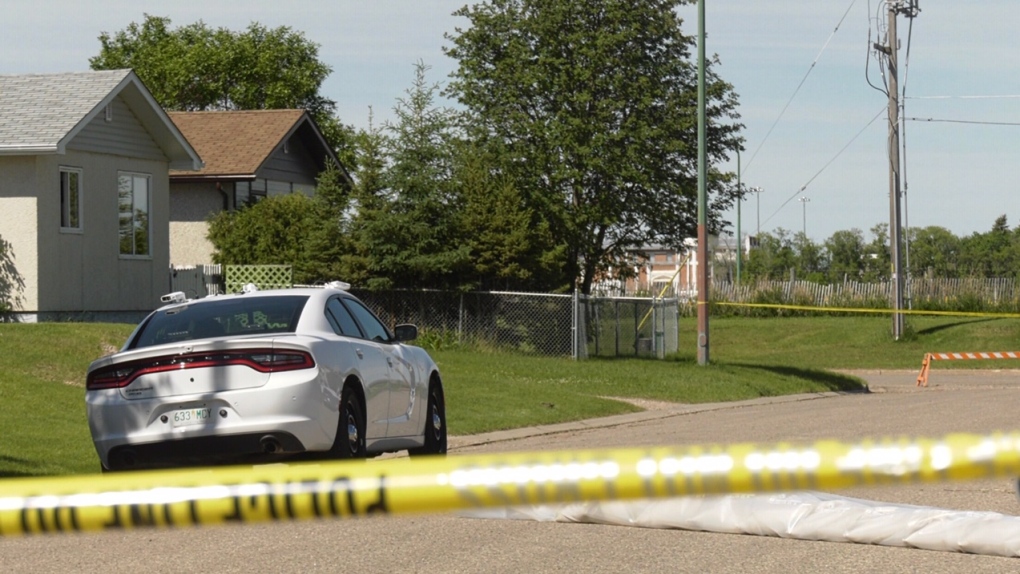 Prince Albert Police Service is investigating a recent death as a homicide.

Police responded to a residence in the 1900 block of 14th Street West at 2 p.m. on Sunday for a weapons complaint, according to a news release.

Upon arrival, officers found a male who was declared dead on scene. The age and identity of the victim have not been released at this time.

Prince Albert police say no arrests have been made.

The Criminal Investigation Division and Forensic Identification Section are still on scene investigating, the release said.

Police are asking residents who live in the area to contact police if they saw or heard any suspicious activity. Prince Albert Police Service can be contacted at 306-953-4222 or Crime Stoppers at 1-800-222-8477.