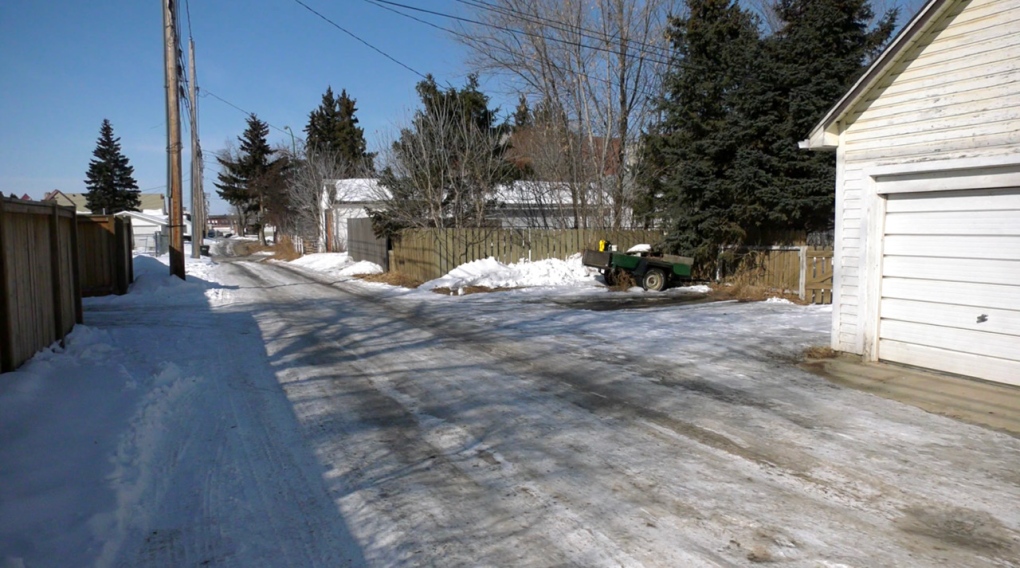 A 61-year-old Prince Albert man who police say was robbed and assaulted earlier this week, has died from his injuries in hospital.

David Maxemiuk was assaulted in the 200 Block of 9th Street East on March 15 around 12:30 p.m., according to Prince Albert Police Services (PAPS).

He was taken to Royal University Hospital in Saskatoon by STARS with serious injuries, PAPS said in a news release.

Jeremy Steeve is a tenant of Maxemiuk’s who lives where he was attacked.

He said he picked up Maxemiuk’s coat from the ground in the back alley after the assault.

“He was 61-years-old. What would that do to hurt anyone? The guy was gentle, kind, giving. He was a bus driver for 25 years.”

A 20-year-old man in custody and is charged with robbery and aggravated assault. He remains in custody, police said the charges on this case will be amended.