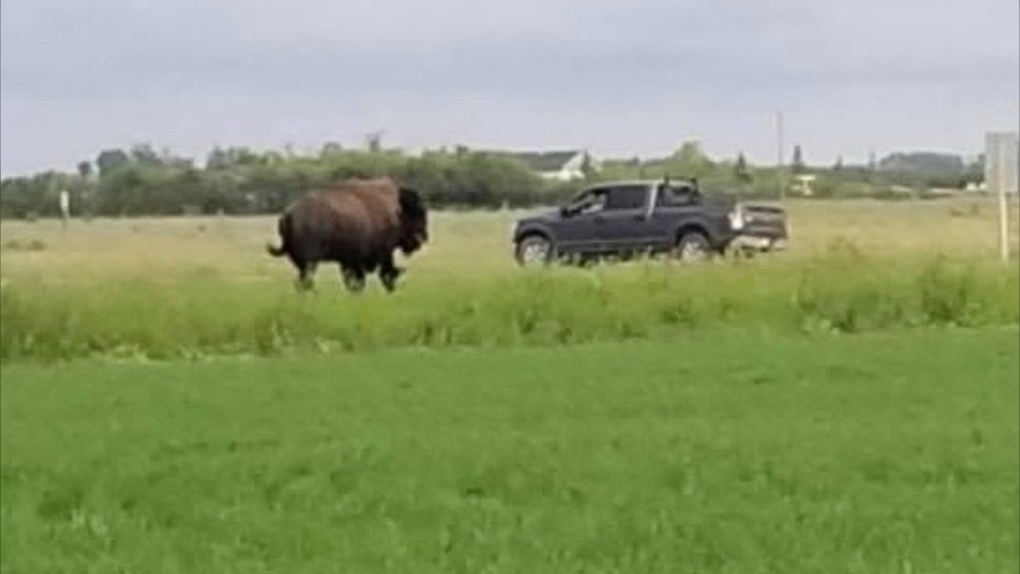 SASKATOON -- Bison are on the loose around the RM of Corman Park, according to police departments in the area.

The police department said it’s been a challenge to contain the bison, since they’re not herding animals. 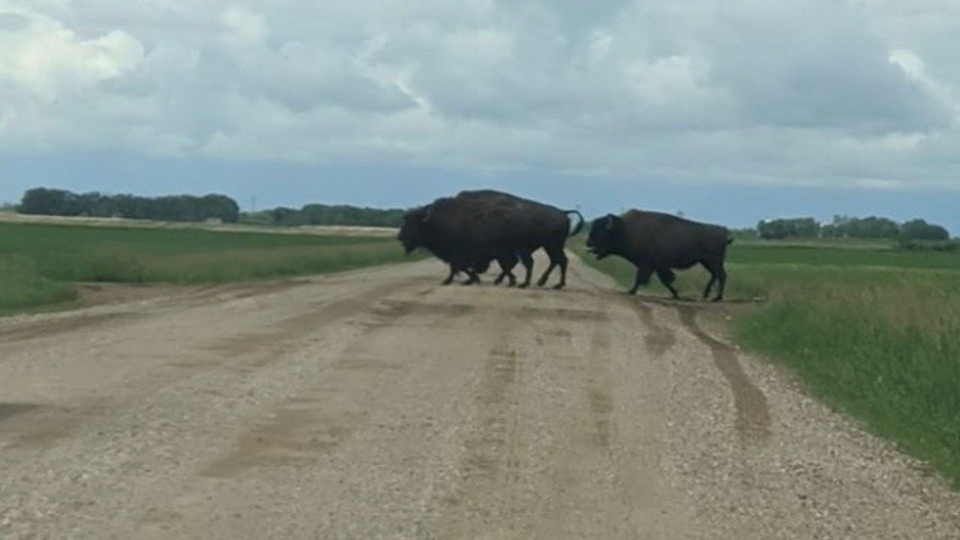 As of Monday afternoon, three bison were still on the loose, according to Dalmeny and Corman Park police.

The Osler Fire Department shared a picture of a bison, spotted off Highway 12, heading southeast on Sunday evening.

People are advised not to approach the animals, and instead, call Corman Park police.

CTV News has reached out to the RCMP about whether it’s investigating the fence cutting.