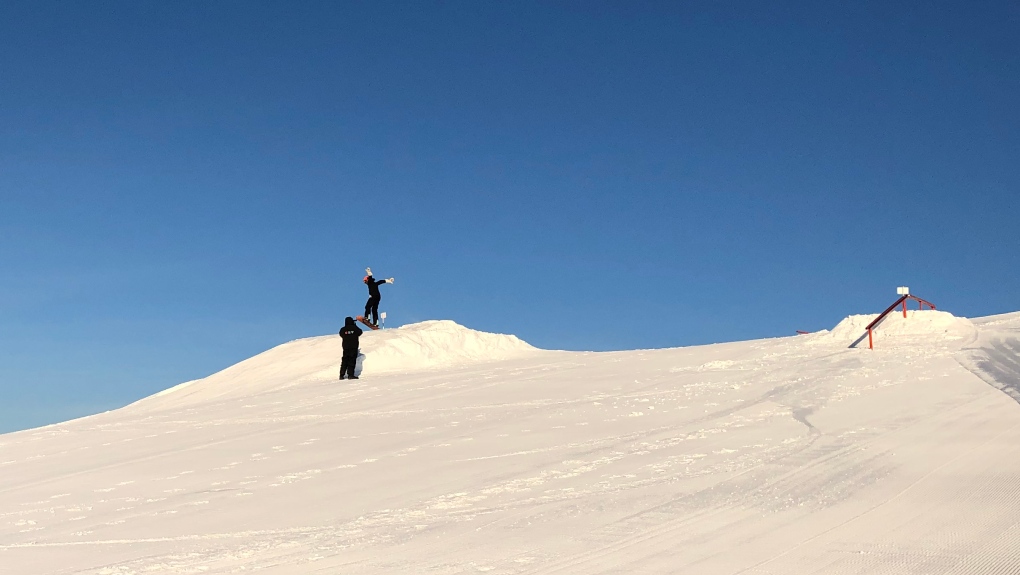 SASKATOON -- One of the downhill features has been upgraded at Optimist Hill with the hope of producing top notch snowboarders in Saskatoon.

The hill opened last winter and the terrain park showed off new upgrades Tuesday afternoon. Snow enthusiasts were out when the new runs launched.

Staff have been working for months to get the terrain park just right for locals to hit the jumps. The hope is that local up and coming have a place to train without having to travel to the mountains.

"We have Mark McMorris who came from Regina. We have as many hills as Regina has so if he can be one of the best in the world, there's no reason someone from Saskatoon or Rosetown or Aberdeen Can't do that," Dallas Ostrom told CTV News.

Some boarders come out almost every day, he said.

Optimist Hill is closed when the temperature drops below -25 C.