SASKATOON -- A year after she was killed, Saskatoon police are hoping a tip from the public could help provide a breakthrough in the investigation into 19-year-old Tanya Alcrow's death.

She was rushed to hospital by paramedics where she died from her injuries. She is survived by her daughter.

In May of last year, Saskatoon police released surveillance video captured near the scene showing a dark-coloured truck police believe may have been involved in her death. 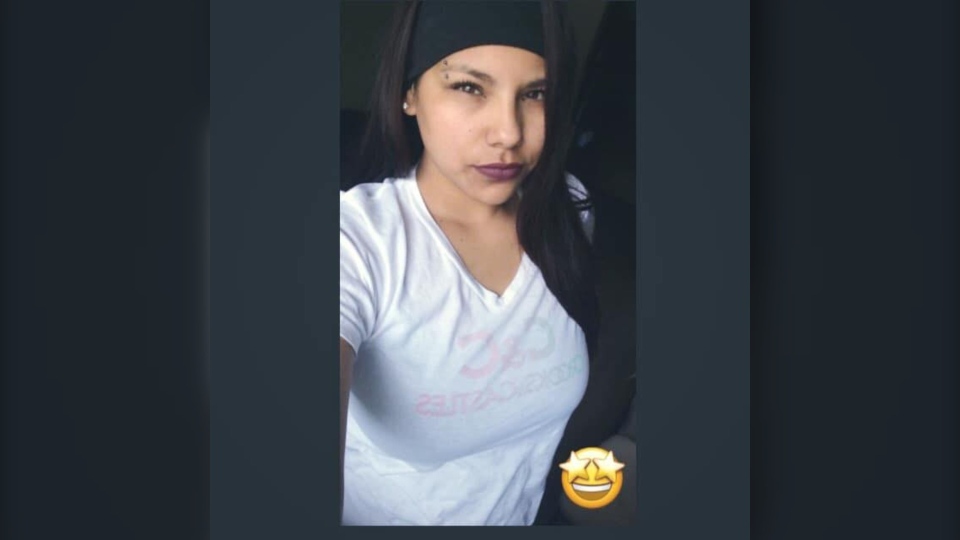 The witnesses said the 19-year-old was shot and that the truck remained parked for nearly a minute before travelling north toward 22nd Street, Saskatoon Police Service (SPS) said in a media release.

SPS has again shared the video, which can be viewed in the player above, in the hopes someone will come forward with information concerning Alcrow's death.