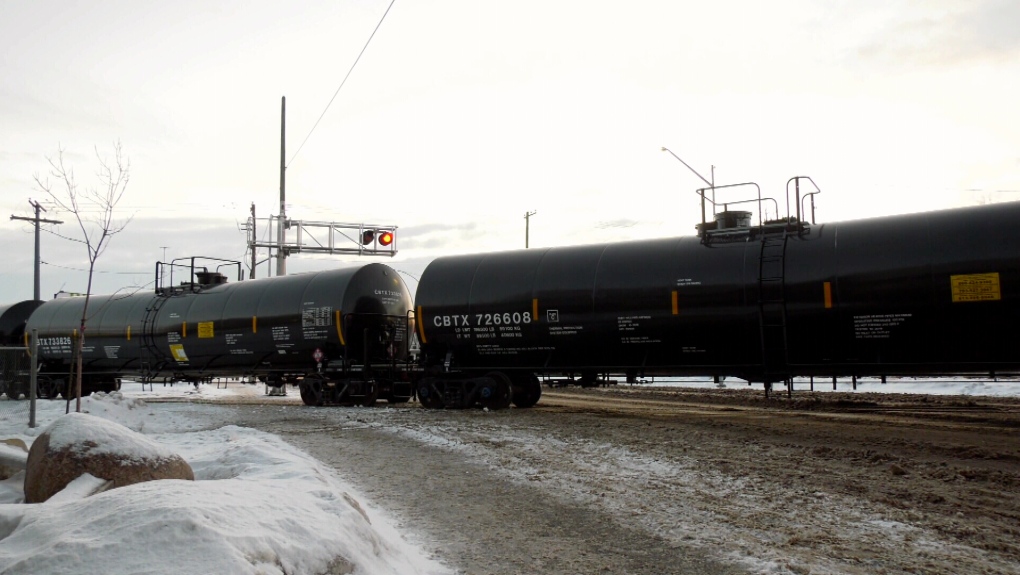 SASKATOON -- A crash involving a Saskatatoon Access Transit bus and a Canadian Pacific train led to a traffic snarl Wednesday morning but did not result in any serious injuries.

The crash occurred at a crossing at 20th Street West near Avenue L South around 7:45 a.m., according to the City of Saskatoon.

The bus had stopped near Station 20 West to drop off a passenger, another passenger remained on the bus, the city said in a news release.

"While the internal investigation is underway by Transit supervisors, it appears the bus had been parked too close to the railroad tracks," the city said.

"Access Transit is grateful there are no reported injuries."

The crash forced police to reroute traffic throughout much of the morning.

Shortly after 9 a.m., rail officials reported the train was safe to continue its trip, the city said.