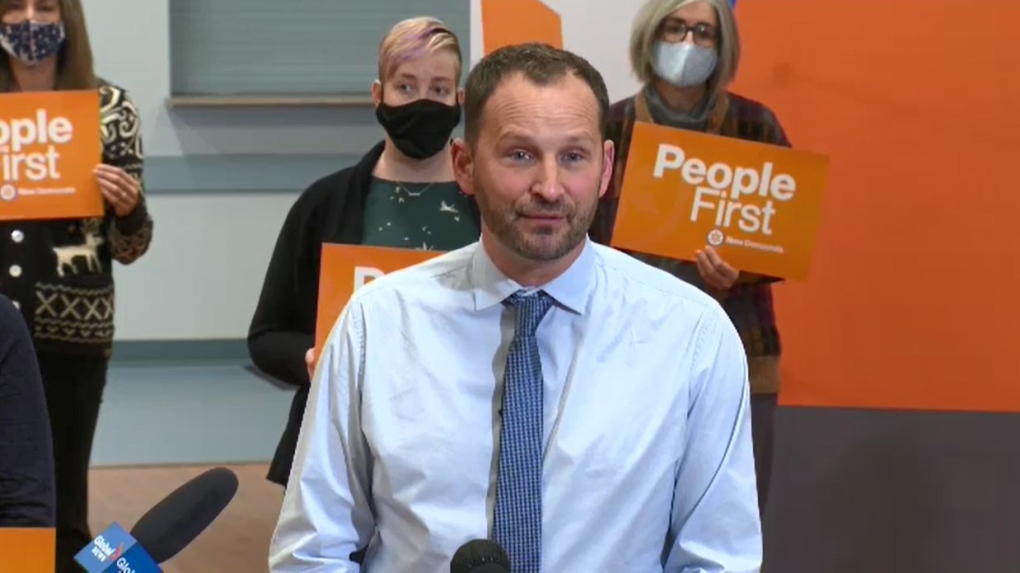 Meili promised more support for Sask., women at a campaign stop in Saskatoon on Oct. 18.

“Women have long fought for healthy communities, for equal pay for equal work, and for strong public services like childcare,” Meili said in a news release. “When women have a government that’s on their side, that actually listens and makes the investments according to what they hear, our whole society does better.”

In Saskatoon Sunday morning, the NDP leader said he was extremely proud to have women representing half of his party’s candidates, adding a gender-balanced cabinet is key to arriving at the best decisions for the people of Saskatchewan.

“Women need to be in all the rooms where decisions are being made. It informs all of our decisions and leads to better outcomes for everyone,” Meili said.

Meili reiterated a handful of election promises made on the campaign trail, including raising the minimum wage, improving access to women’s healthcare by investing $100 million to hire more doctors, nurses and aides, introducing $25 a day childcare and support women-owned businesses with start-up loans for rural entrepreneurs.

Meili also spoke about the possibility of mandatory masks in the province.

“When it comes to mandatory, obviously that’s another step, that’s where we need to work with public health,“ Meili said.

“This government has never told us what the threshold to be to get there, how many cases or the rate of transmission. I want to see a clear threshold,” Meili said.