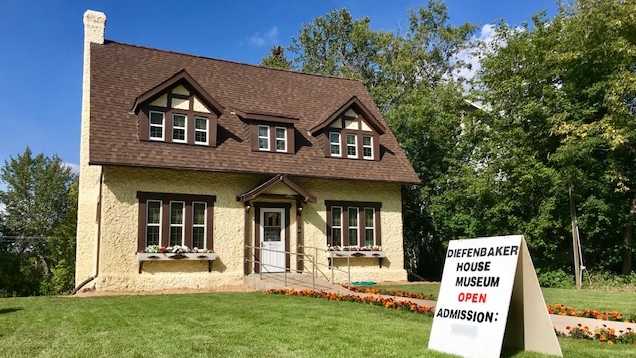 The Diefenbaker House in Prince Albert is now officially designated as a national historic site.

The former home of John G. Diefenbaker, Canada’s 13th prime minister, has been formally recognized for its historical significance in Prince Albert.

A plaque designating the museum as a national historic site was unveiled at a ceremony Friday afternoon by Parks Canada and the Historic Sites and Monuments Board of Canada. 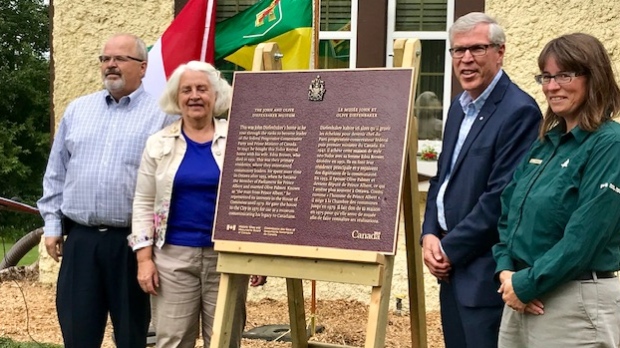 The house at 246 19th Street West was built in 1912 and was purchased by Diefenbaker in 1947. He lived there while an MP until he became prime minister in 1957. He then rented it out while he was in Ottawa until 1975, when he donated it to the city of Prince Albert. 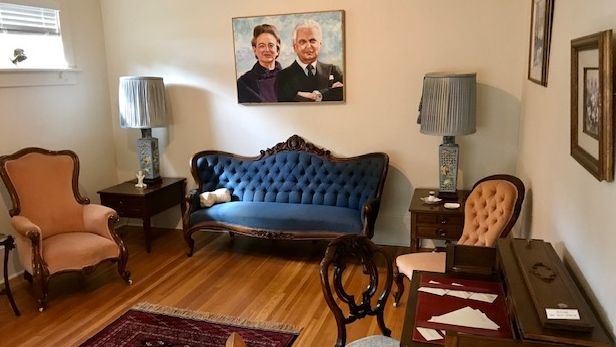 It opened as a museum in 1983 and was designated a national historic site last year. Friday’s ceremony was held to coincide with the 40th anniversary of Diefenbaker’s death.