This research team found the number of Indigenous people in Sask. with IBD doubled over a 17-year period 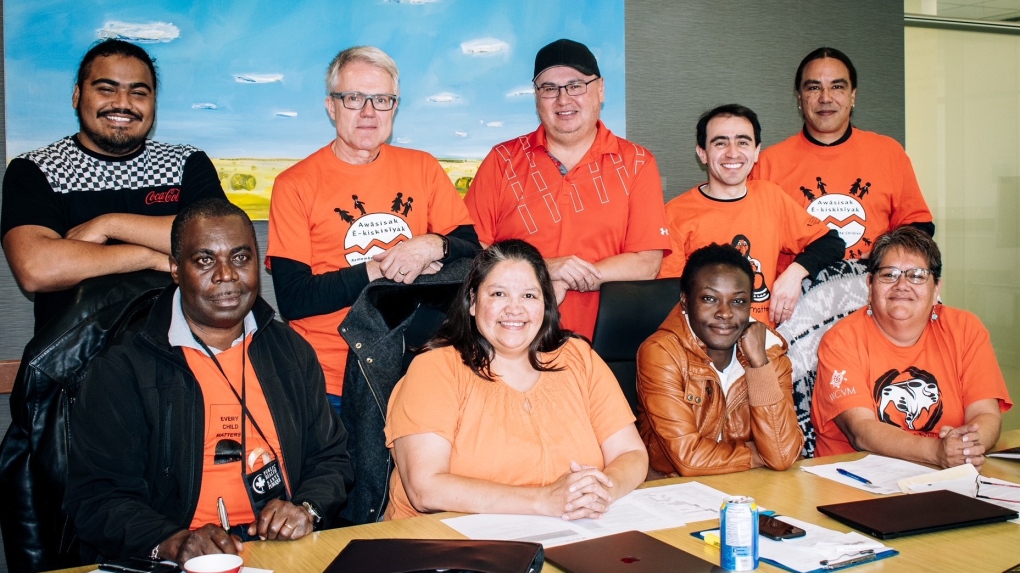 SASKATOON -- A research study out of the University of Saskatchewan reveals the number of Indigenous people in the province living with inflammatory bowel disease (IBD) has more than doubled from 1999 to 2016.

IBD is a chronic condition characterized by inflammation of the digestive tract — ulcerative colitis and Crohn's disease are the two main types.

A news release from the university says the number of Indigenous people with IBD has remained stable at an annual rate of about 11 cases per 100,000 population while the rate of new cases in the general population has been decreasing.

Dr. Juan-Nicolas Peña-Sánchez, co-principal investigator of the study, says he doesn't know the exact reason behind the rising numbers, however says there is a misconception that IBD is rare among Indigenous people.

Rhonda Sanderson is an Indigenous patient advocate and living with IBD herself agrees with this theory.

“It’s not until you reach a crisis point when you get really sick or require surgery, or you're hospitalized, then you get your answers but it’s a long process.”

She says she’s not surprised with the numbers doubling as with more education and awareness, more people are looking for answers and coming forward when symptoms arise.

“We are happy there is awareness because people were probably living with the disease but didn’t have access (to healthcare) ….so there is a change and that's what we are working for, ” Peña-Sánchez said.

Peña-Sánchez says there is still limited data when it comes to Indigenous people living with IBD in Canada and worldwide.

He says the limited data and misconceptions could influence health professionals’ decisions when providing care to Indigenous people presenting symptoms.

“It’s important for the education and information to be made available so that people do have stuff they can take forward and say ‘hey this is what I’m experiencing, and this is not as rare as you think it is, this is what I need’, we become our own advocates,” Sanderson said.

Evidence from the study is being used to advocate for better health care for Indigenous people with IBD. It also hopes to encourage Indigenous IBD patients, their families and health care professionals to promote culturally safe and innovative care for them, the news release said.