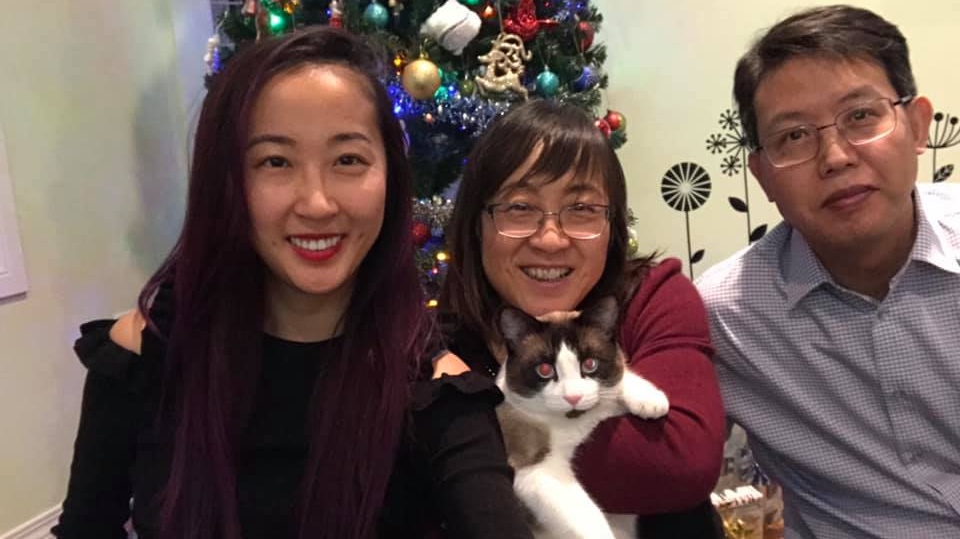 Melody Cao (far left) is hoping a letter shared online will reunite Cocoa with her family.

SASKATOON -- Melody Cao is hoping a letter she wrote and shared online will find its way to the new owners of her cat and she can be reunited with him.

Cao’s cat Cocoa went missing earlier this month while she and her mother were outside of the country attending the funeral of Cao's grandfather.

Cao's dad was home at the time. He noticed the cat was missing but didn't notify Cao and her mother to avoid adding to their grief.

"He didn't want to reach out to me or my mom because we were already dealing with so much," Cao said in an interview with CTV News.

Cocoa was found by a neighbour who surrendered him to the Saskatoon SPCA the following day, according to Cao.

Cao said her dad wasn't familiar with the SPCA and by the time he learned about the organization and filed a report it was too late. Cocoa had been adopted out.

"I have never heard my dad cry before until now," Cao said.

Adding to the urgency of her search, Cao said Cocoa has a chronic condition that requires extensive care.

Cao said she's been in contact with the SPCA and asked to be connected with Cocoa's new family.

"The SPCA wouldn't even let me write a letter to them," Cao said.

However, she said she was told the SPCA couldn't disclose the new family's details but would pass along information concerning the cat's health conditions.

"We do not feel it would be fair to ask the family who adopted this cat to return it to its previous owners, as they are now the cat’s rightful owners and we did our due diligence in providing the previous owners an opportunity to reclaim their cat," SPCA spokesperson Jasmine Hanson said in a statement.

"We understand this is a very unfortunate situation and we want to extend our sincere sympathy to the previous owners of this cat." 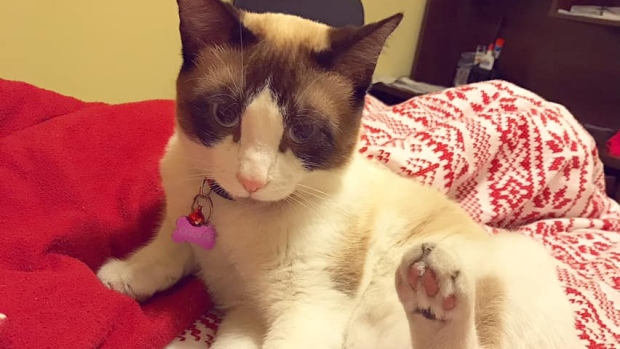 The SPCA received the cat on Nov. 8 it was offered for adoption on Nov. 13 and was adopted the same day, Hanson said in the statement.

Under the City of Saskatoon's animal control bylaw, as the city's contracted poundkeeper, the Saskatoon SPCA is only required to hold a pet for 72 hours before it can be adopted out.

"Please know that we really love Cocoa and he loves us too. Especially my mom, who treats him as her child. Ever since she was informed of the situation, she hasn't slept," Cao writes in the letter.

Cao said she will respect the family's decision if they choose to keep the cat, but she's pleading for the opportunity to speak with the family to get closure.

"Whatever they decide, at least it will be a good way for everyone to get closure," she said.

"I don’t care what they decide. I just want to have a conversation."