SASKATOON -- The man who wrestled a gun away from a shooter during an altercation that left a 14-year-old boy dead is still processing what happened.

“There’s bullet holes through my house, through my bedroom walls, through my kitchen, it’s not home anymore,” said Taylor Judge about the suite he shared with his girlfriend Kayleah Althouse.

Kayleah’s 14-year-old brother, Chase Althouse, was shot at their home on Industrial Drive Saturday night in the resort village of Candle Lake.

Chase had called his 26-year-old sister and her boyfriend, Judge, asking for help. 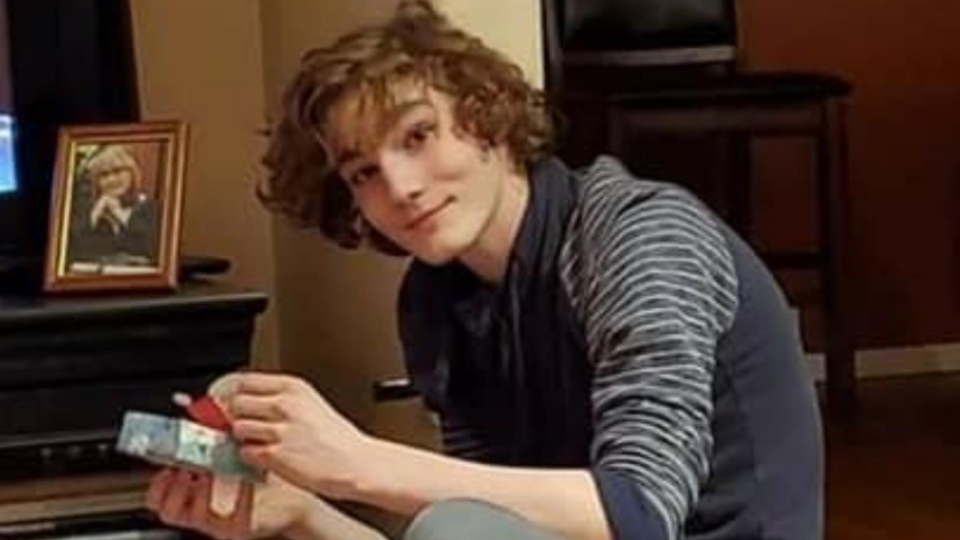 During the call, Chase told his sister that their mother, Pamela Althouse, was being abused by her boyfriend, according to Judge.

“He was assaulting her. Chase described it as slapping and spitting on her and becoming violent,” Judge said.

Judge said about 10 minutes after getting the family safely into their suite, boyfriend Troy Thompson came to the door with a gun and tried to take Pamela.

"Troy was trying to pull Pam out the door and we wouldn't let her go. He yanked her out the door, and then pushed her in through the door and pulled out his firearm and started shooting into the crowd of us that were standing at the door and we reacted and we pushed out and got him on the ground," Judge said. "And we wrestled and tried to get control of the firearm and it went off a couple of times.”

Judge said his first instinct was to grab the gun away from Thompson. He eventually got the gun away but Thompson had already fired it a couple of times during the altercation 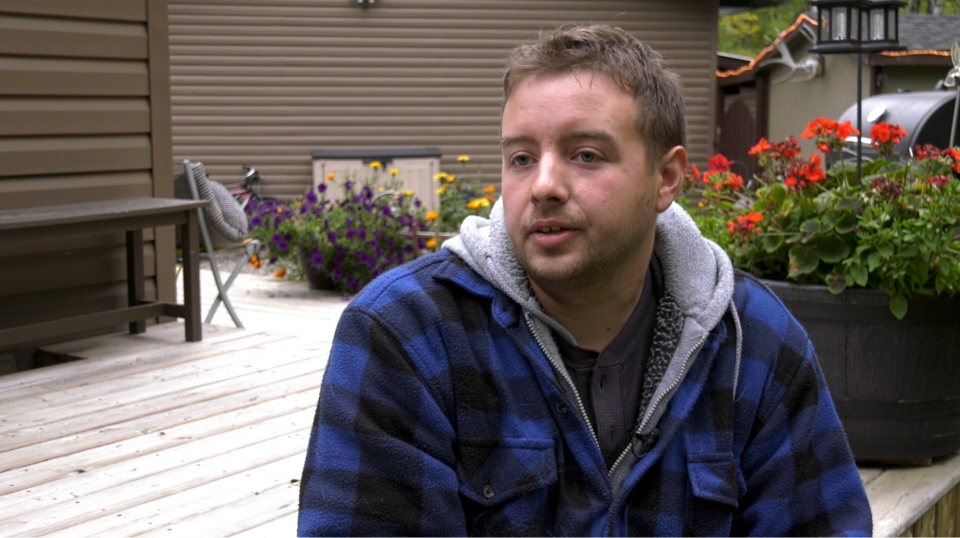 “I started to (strike) him with (the gun) as he was fleeing and he got back in his truck and drove off. And we turned around and saw Chase there, lying on the ground. He had been hit twice.”

Judge called 911. Judge and others performed CPR on Chase until first responders arrived. According to RCMP, Chase had died by the time Mounties arrived.

In a news release sent Monday afternoon, RCMP said at approximately 6 a.m. on Sunday, a 49-year-old man was found dead inside a residence on Steen Place in Candle Lake. He died from a self-inflicted gunshot wound. There were no other occupants in the residence at the time.

Judge said the altercation with Thompson lasted less than a few minutes and he could smell alcohol on Thompson at the time.

“We were trying to keep them safe and we weren’t expecting that he’d show up and do what he did,” said Judge. “I saw what was going on and I reacted without thinking at all. I was terrified of course but not at the time. At the time, it was 'preserve life and do what you can' fight for yours because in I’m my opinion he was coming to kill us all."

Judge said one thing he is taking away from the tragedy is that if you have a feeling that someone is in danger, you should call ahead of time to law enforcement.

“If things are bad, get out. End the cycle of abuse before it snowballs,” said Judge.