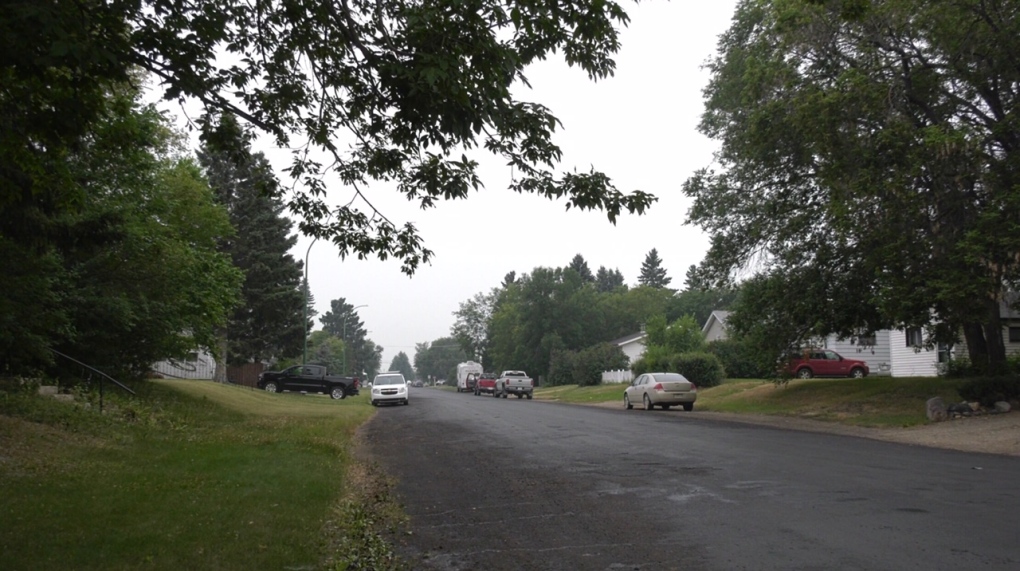 Police found a man in serious condition in the 800 block of Second Street East in Prince Albert on July 31, 2021. (Jayda Taylor/CTV Prince Albert)

SASKATOON -- A 23-year-old man is in serious condition after an assault in Prince Albert over the weekend.

Prince Albert police said officers responded to the 800 block of Second Street East on Saturday evening for a disturbance report.

At the scene, they found a 23-year-old man with life-threatening injuries and arrested and charged a 25-year-old man for aggravated assault.

The victim was transferred to the Royal University Hospital in Saskatoon.