'It was a victory': Formal celebration to mark name change of Killsquaw Lake 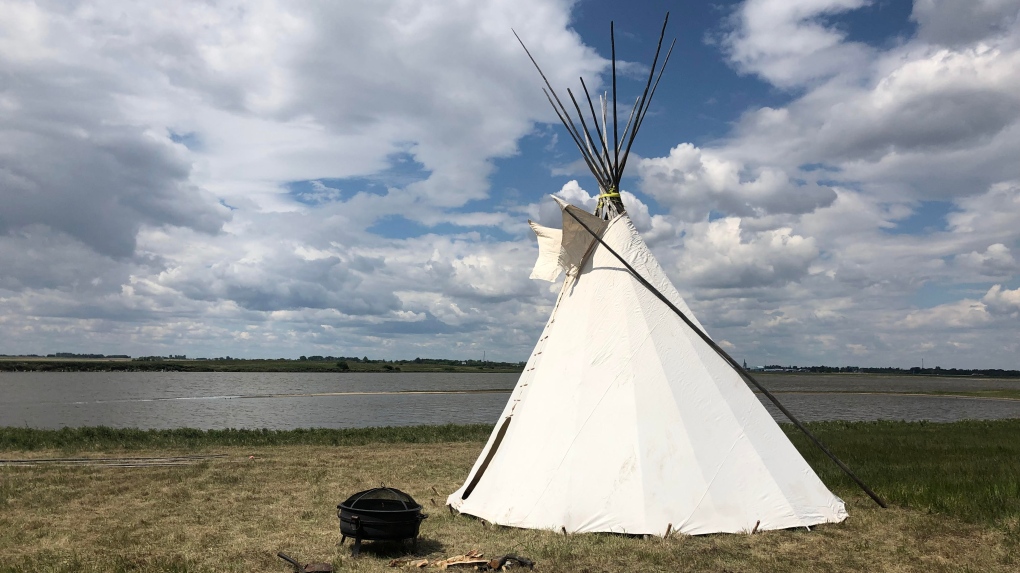 Killsquaw Lake has a new Cree name that translates to “We Honour the Women." (Photo courtesy Kellie Wuttunee)

Community members gathered for a feast and ceremony on Tuesday to celebrate the renaming of a group of lakes west of Saskatoon.

The group of lakes, near the town of Unity, was previously known as Killsquaw Lake. In November, the Saskatchewan government officially changed the offensive name to Kikiskitotawânawak Iskêwak Lakes.

Some believed the former name was harmful and undermined the pride and self-esteem of Indigenous people.

The original name was given in the 1800s to honour a group of Cree women who lost their lives at the lake.

Elders in the area gave the spot a new Cree name that translates to “We Honour the Women.”

Wuttunee suggested the name change and called the ceremony a victory.

“Today was a very good day, it was a victory,” she said.

She says she was pleased to see support from the community, including the mayor of Unity, tribal chiefs and elders.