'It feels like a money grab': $18 tuition drop at University of Sask. as most classes move online

SASKATOON -- A student at the University of Saskatchewan is calling for a decrease in tuition, as most classes will operate online in the fall due to COVID-19.

“If we’re not going to be on campus utilizing the resources that we usually have, we believe we shouldn’t be paying full tuition because that’s what our tuition usually goes towards,” Unrau told CTV News in a FaceTime Interview.

Last week, students received an email saying combined tuition and fees for undergrad students would decrease by 0.2 per cent — which is about $18 less than in the 2019-20 year.

“An $18 decrease isn’t going to do much for us ... at this point, it feels like a money grab,” Unrau said, adding that many students have lost their part-time and summer jobs. 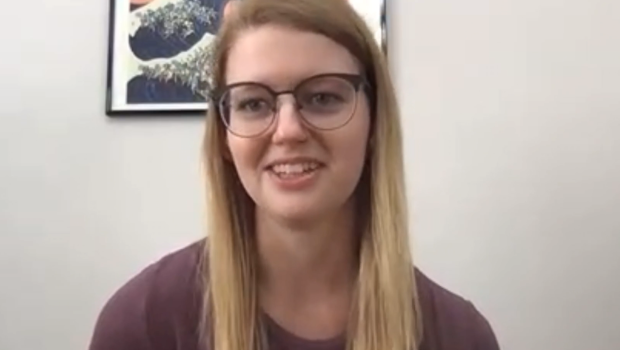 While access to the physical campus is limited, staff are still working.

“Services and supports for students have been maintained, and the staff who deliver them continue to work,” Anthony Vannelli, provost and vice-president academic, said in an email.

Vannelli said there will be a 25 per cent reduction for athletic and recreation fees in the fall term, since facilities won’t be reopen in time for the start of school.

But Unrau said athletic fees shouldn’t exist as long as facilities are closed.