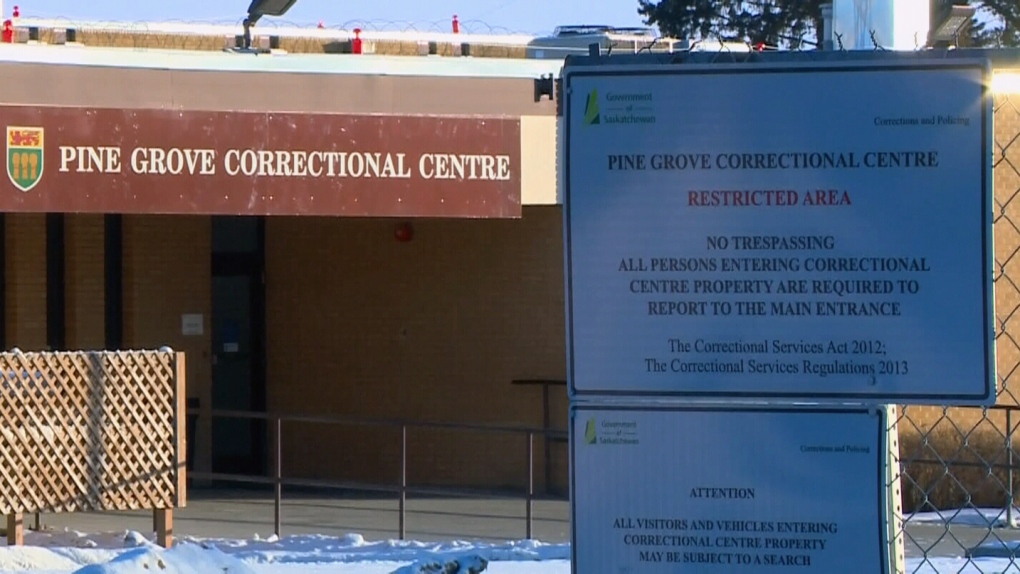 Around 7 p.m., a female inmate was found unresponsive in her cell, the provincial government said in a news release.

The province said her next of kin has been notified and the death was not related to COVID-19.

The inmate's death is under investigation by Prince Albert Police Service.

The Ministry of Corrections and Policing will also conduct an internal investigation, the province said.