‘Hey Alexa, what’s it like to hear this joke every day?’; Having the name Alexa in the age of Amazon Echo 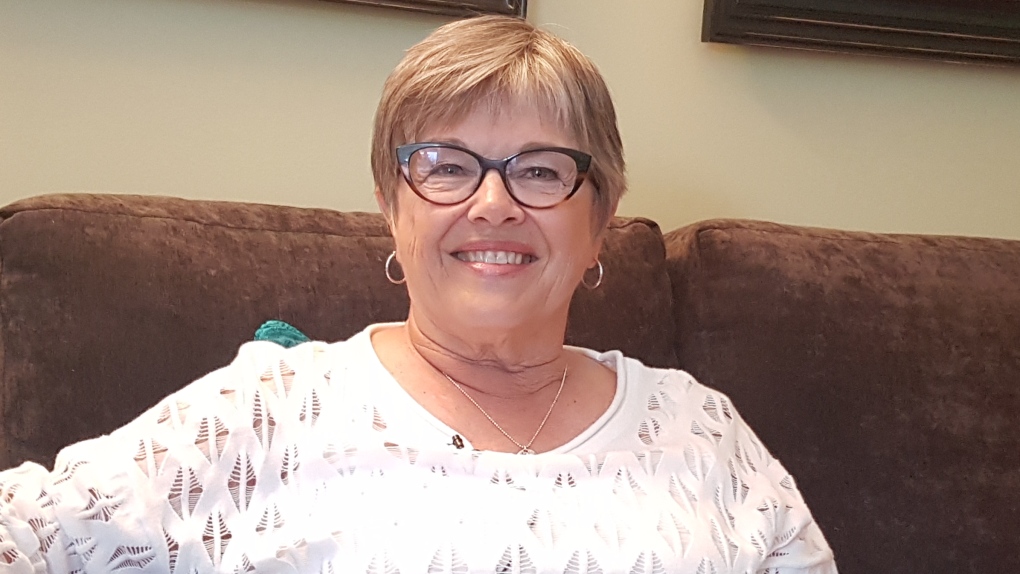 Alexa Gorenko has heard her name more often with the rise of the Amazon Echo. (Alexa Lawlor/CTV Saskatoon)

When Alexa Gorenko was growing up her name was uncommon - she hadn’t even met someone else named Alexa until a few years ago, she said.

With the growing popularity of the Amazon Echo, however, the name Alexa is heard often. For those named Alexa, it’s common to hear it in the form of a joke – “Hey Alexa, what’s the weather like?”

“(It’s) kind of weird sometimes when people come right up to me and say ‘Alexa, what’s the best restaurant in …’ or ‘Alexa, how do I get to …’ and they’re joking of course, but initially you’re kind of taken aback a bit that people are using it in that way,” Gorenko said.

The Amazon Echo, or “Alexa,” is a digital assistant that based on voice prompts, can answer questions, start up playlists, or even turn lights on and off.

The name of the product doesn’t come from any Alexa in particular. Amazon Canada told CTV News by email that “Alexa” was named after the Library of Alexandria, “one of the most significant libraries in the ancient world.”

“I can understand why they named it that, but I never expected it to have an effect on me,” Gorenko said.

Having millions of these devices across the world isn’t just an inconvenience for Alexas. Natalia Stakhanova, a professor in computer science at the University of Saskatchewan, said the devices could pose a security risk for everyone who has one in their home.

“It’s very interesting that convenience is often traded for privacy and security concerns – and there are plenty,” she said.

One of the concerns lies in having an easy to guess “wake word” – whether you leave it as “Alexa,” or if you change it to “computer.”

“Because all of them are using the same wake word, even when no one is in the house (they can) call Alexa, wake up the device and ask to move certain amounts of money to someone else’s bank account,” Stakhanova said.

Stakhanova points to all digital assistant technology – like Siri, Cortana, and Google Home – in reference to these risks.

As for Gorenko, she said the newfound prominence of her name has actually helped her embrace it.

“It kind of brought the name out to me, because there aren’t very many people named Alexa and now you hear it all the time,” she said.