A shrine has sprung up on the spot where a school bus driver died while pursuing a pair of mass stabbing suspects.

"We decided to put the memorial here because this is where he took his last breath," Earl Burns' sister Marie Sanderson told CTV News

Burns, 66, was one of the 10 victims killed in the Sept. 4 mass stabbing rampage on James Smith Cree Nation (JSCN) and in the village of Weldon. The two suspects — brothers Myles and Damien Sanderson — are dead. 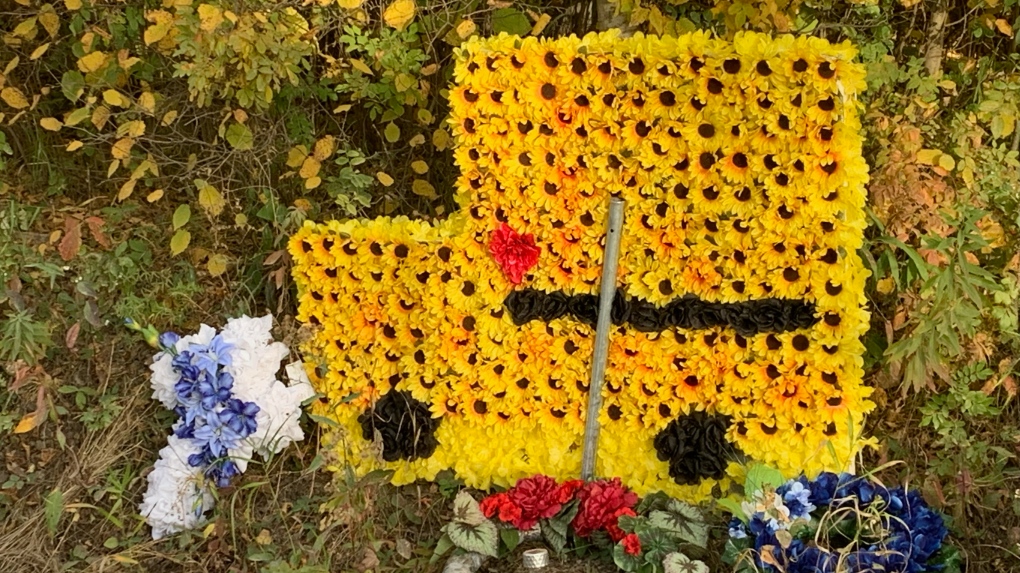 Eighteen people were also injured in the attacks.

According to his family, Burns was chasing after the suspects in the same school bus he used to take kids to class on JSCN.

The Canadian Armed Forces veteran's pursuit of the alleged killers ended when he died from his injuries, a family member told CTV News — with the bus coming to a stop in a ditch.

A memorial that began as a wooden cross with cement-poured base began to grow after Burns was laid to rest, according to Sanderson.

"People started bringing the wreaths here to honour him, probably for all that he's done for the community," Sanderson said. 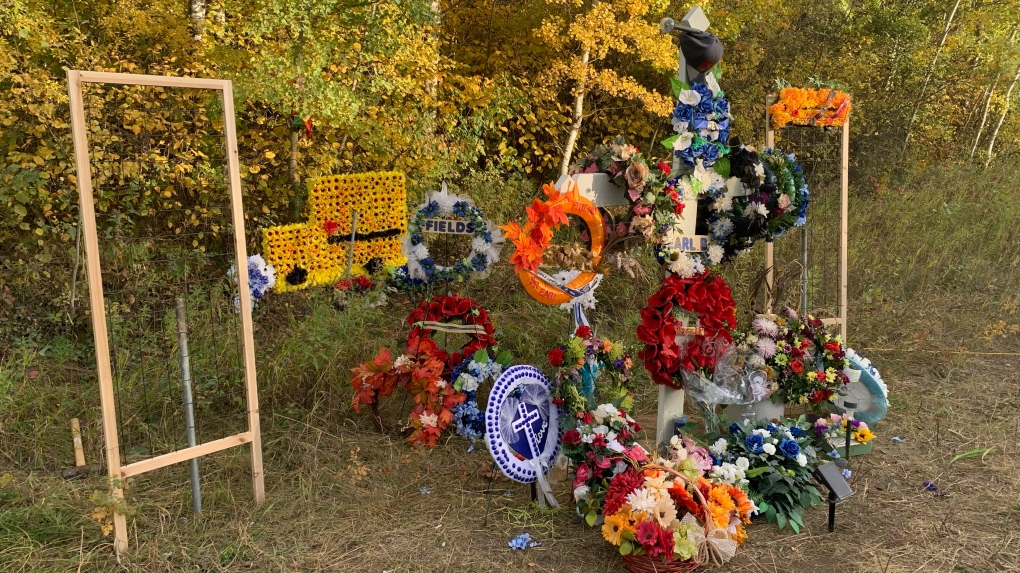 Many mourners have added wreaths to Earl Burns' memorial on James Smith Cree Nation. (Tyler Barrow/CTV News)Burns had driven a school bus in the community for more than 20 years, according to his sister.

Burns was honoured at veteran's events over the weekend in Prince Albert, Sask. and Sylvan Lake, Alta.

With files from Tyler Barrow.

Canadians look to side hustles to make up for inflation pressure, but at what cost?

Canadians' budgets are being stretched thin as the cost of living climbs -- and to compensate, some are taking on a side hustle.

Jamaica's prime minister declared a widespread state of emergency on Tuesday to fight a surge in gang violence on an island with one of the highest murder rates in the region.

In what researchers are calling a scientific breakthrough, scientists behind a new study may have found the biological reason we get more respiratory illnesses in winter. It turns out the cold air itself damages the immune response occurring in the nose.

opinion | How to get the increased GST tax credit

To help combat inflation and help lower- and modest-income families, over the span of six months, Ottawa is issuing an additional one-time GST tax credit to eligible taxpayers. Personal finance contributor Christopher Liew breaks down who's eligible for the increased GST credit, explain how to get it, and how much you could receive.

Amid a shortage of firefighters across Canada, the Canadian Association of Fire Chiefs (CAFC) is calling on the federal government to address the grave impact these shortages will have on vulnerable communities.