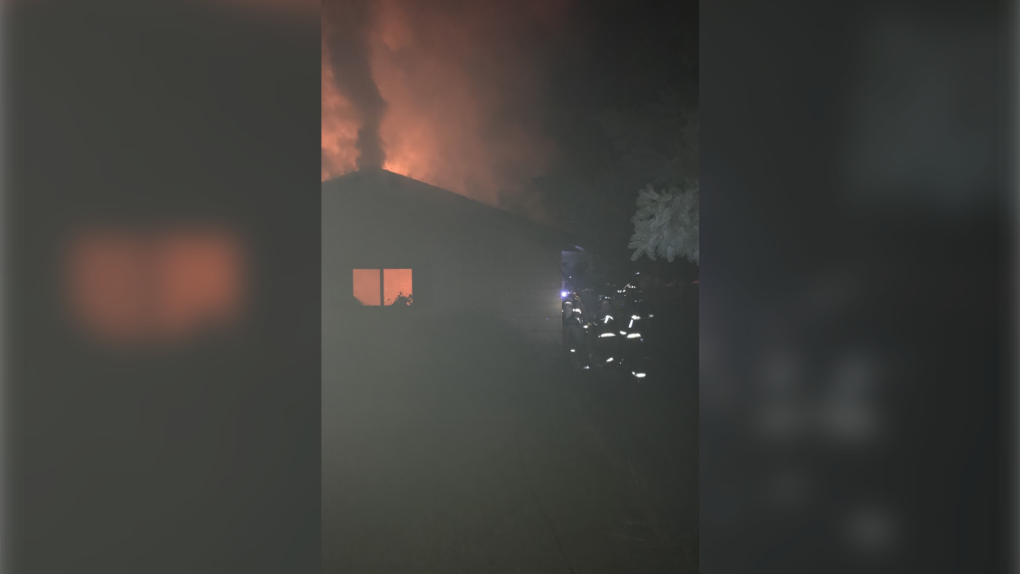 Firefighters used a chainsaw to enter through the overhead door while Saskatoon Light and Power disabled the power line due to fire impingement.

Garages to the north and south sustained damage as well.

A separate early morning fire damaged the exteriors of two houses in the 500 block of Avenue G South, the department says.

Crews observed flames between two houses and quickly suppressed it, according to a news release. 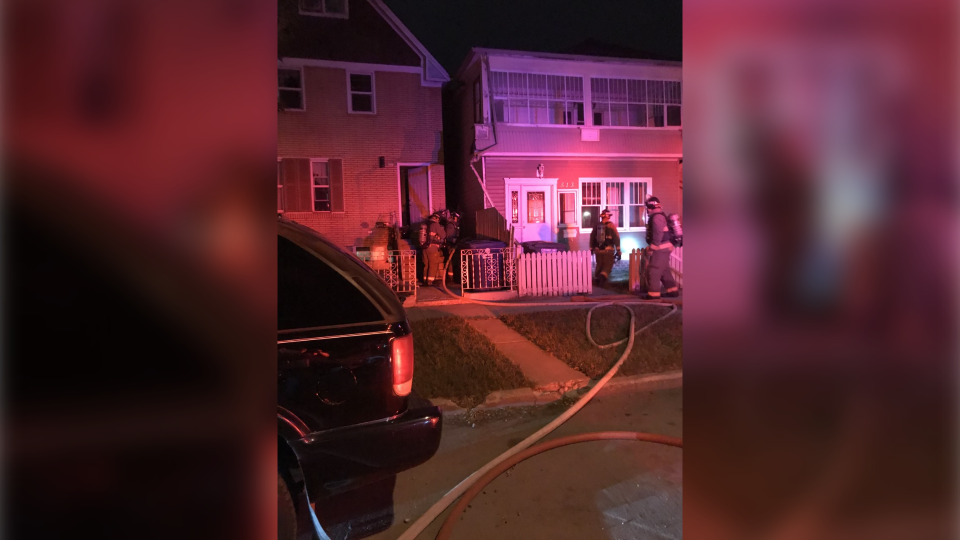