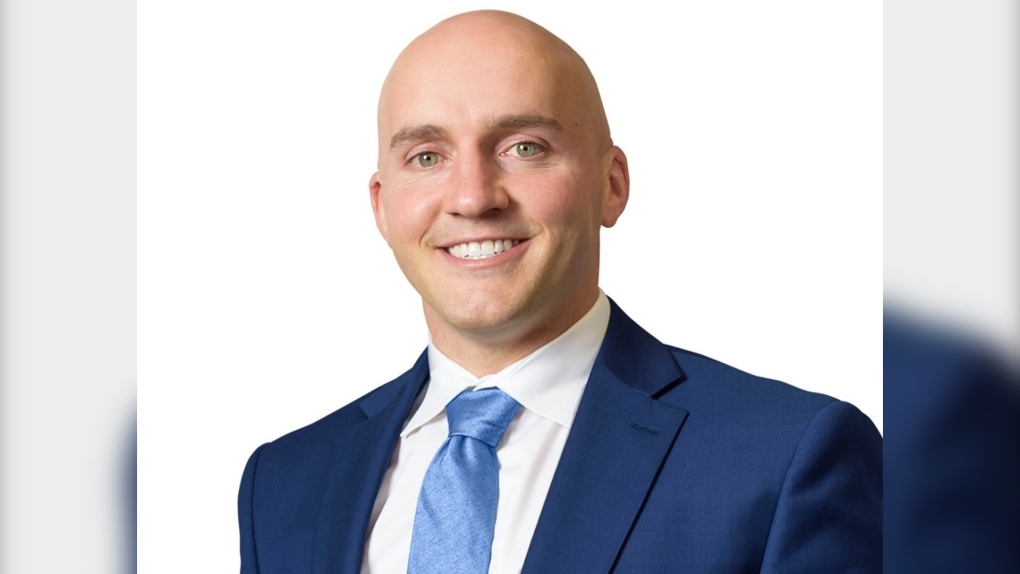 SASKATOON -- While the final count is not yet complete, the Saskatchewan Party candidate facing NDP Leader Ryan Meili has conceded.

"What a ride! Although I’m disappointed with the result I’m very humbled and honoured to have earned the trust and support of so many people in Saskatoon Meewasin," Hunter said in a Facebook post.

"Congratulations to Ryan Meili and his team on their victory," Hunter said.

Meili's political future seemed in jeopardy Monday night, as he trailed Hunter in the count by 83 votes in the constituency and it became clear that the unprecedented number of mail-in ballots sent during this pandemic election would determine his fate.

However, Meil was grinning Wednesday afternoon while speaking to reporters during a news conference — called with less than an hour's notice — and claimed victory in his constituency based on trends the NDP was seeing in the vote count.

Elections Saskatchewan will not release final election results until Nov. 7.

If Meili’s win is confirmed, he will become the first NDP leader to win their own MLA seat while leading the party into an election since 2007.