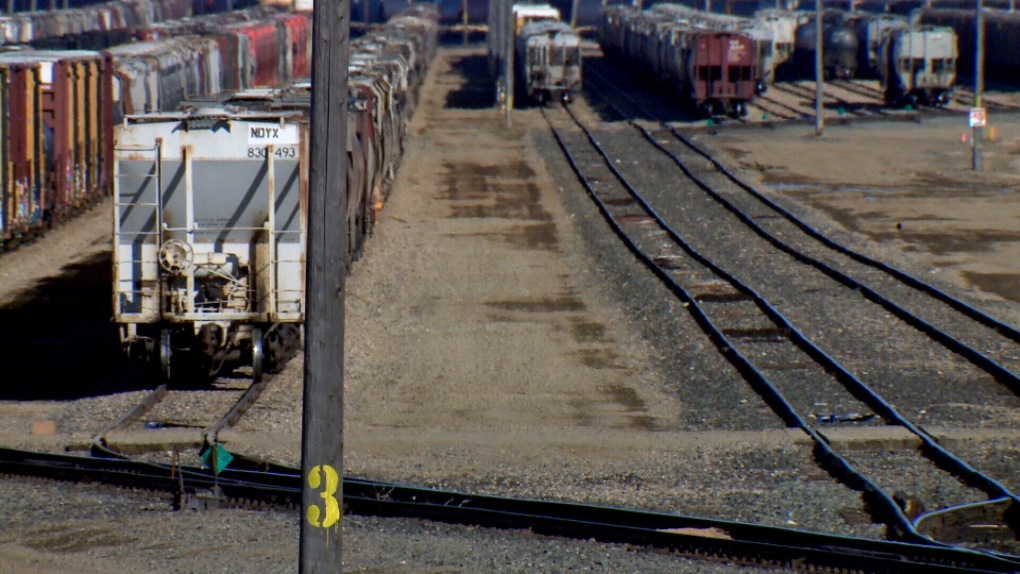 SASKATOON -- The concept of a shared rail corridor that would run through the city is not getting much support from the two major railways.

In 2018, city council asked that phase two of a rail relocation study proceed as part of a process to examine ways to reduce rail delays throughout the city.

Council asked the study go ahead with a focus on using technology to minimize delays and evaluate CN and CP operating in a shared corridor through the City of Saskatoon.

A seperate report tabled during a Transportation Committee meeting in June says both railways participated in engagement sessions including reviewing rail relocation plans.

But in a letter received by the city days later, Canadian Pacific said ensuring an efficient railways system is essential when looking at relocating rail infrastructure.

“This being the case, the first option evaluated in the report, the ‘Negotiated Use of the Existing CN Rail Right of Way,’ is fundamentally unworkable. Option 1 would severely constrain the capacity and efficiency of the rail system, and it would eliminate CP's operational flexibility in an already constrained supply chain corridor.” The letter reads.

Canadian National says sharing railway lines with their competitor would limit flexibility and efficiency within the rail system.

“The actual flow and volume of current and future traffic in Saskatoon makes a sharing an asset, like a right of way, not feasible.” Reads a portion of a letter from CN to the city manager.

Administration says lines of communication will remain open with CP and CN to collaborate on rail safety issues and operations including impacts to traffic and pedestrians.

Technology is helping to reduce emergency response times according to a report from administration earlier this summer.

“A pilot project for rail pre-emption detection and notification has been successfully completed. At six (four CP and two CN) at-grade crossings that are connected to existing traffic signal infrastructure, technology was deployed that sends notifications to Fire Dispatch and Service Saskatoon when the crossing is occupied. The system was fully operational in January 2020. Two additional locations will be added to the pilot project in 2020. “ the report reads.

However, it noted as trains get longer, and cross through the city more frequently the potential delays to motorists and pedestrians also increases.

The latest report is on the agenda for the next transportation committee meeting on Tuesday.