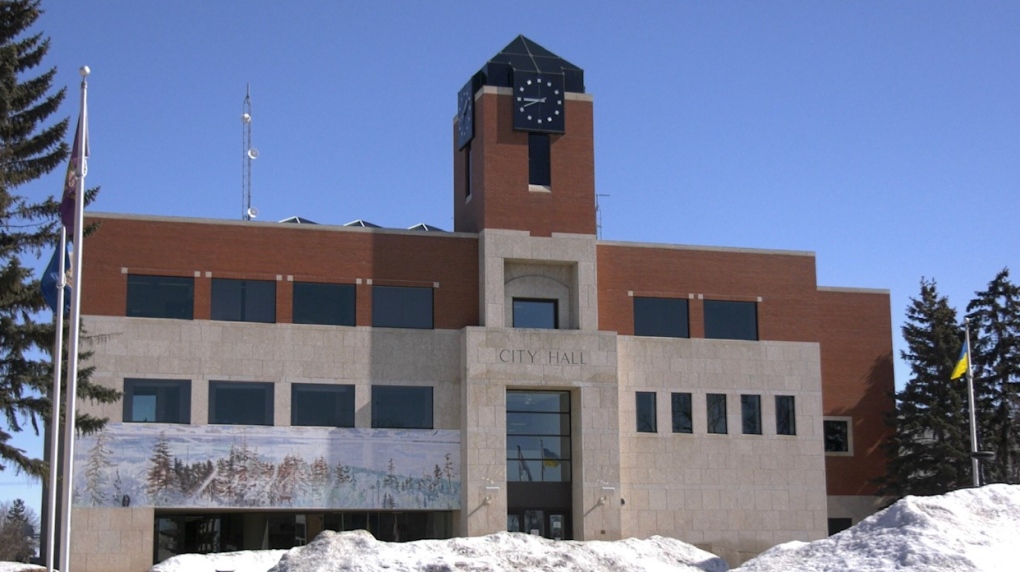 “This council is committed to investing in the infrastructure and services that make Prince Albert a great place to live,” said mayor Greg Dionne.

The decision to add five new positions was at the conclusion of budget committee deliberations Friday.

The 2023 General Operating Budget proposed by city administration recommended a $3.079 million increase in the amount to be funded by property tax. Following deliberations, the amount is now $1.580 million.

There are no cuts to existing service levels in the 2023 budget.

The mayor says the rising cost of fuel, insurance and utilities increased the city’s operating costs by seven per cent.

“This year, we have once again prioritized spending in parks and playgrounds and repaving another $4.1 million in City streets,” Dionne said.

The city says final approval of the budget recommendations is expected in December.

Once approved, the next step in the process will be to review tax rates, base tax rates, and the mill rate.

Council will vote to pass the final tax rates in March 2023.

A suicide bomber detonated explosives during crowded prayers at a mosque inside a police compound in Pakistan on Monday, causing the roof to cave in. At least 34 people were killed and 150 wounded, officials said.