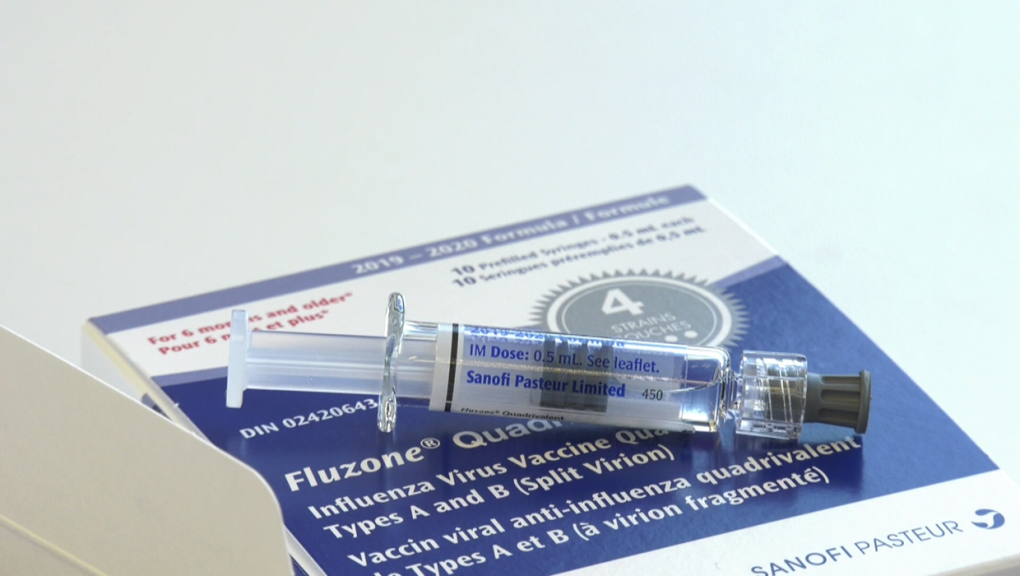 Last year about 30 per cent of the population in Saskatchewan got the flu shot. (File photo)

“We were basically sick the entire year after we had H1N1 in our house and it’s not really something we want to go through again,” she said.

Blake was in and out of the hospital for about two weeks.

“I don’t think we will ever miss the flu shot again after getting so sick last year,” Tomiak-Morrison said.

She and her children came to the opening day of a flu shot clinic to get herself and her kids the vaccination.

The flu shot is one of the best ways to prevent illness and sick days, according to Saskatchewan Health Authority chief medical health officer Dr. Julie Kryzanowski.

“Many people wonder whether the influenza vaccine can actually give you the flu. Because it’s made with inactive virus or virus particles, it doesn’t cause the flu. It can cause a sore arm and some muscles aches and stiffness.”

Influenza is a respiratory illness and the common symptoms include fever, muscle aches, headaches and respiratory symptoms like a cough and runny nose. Some people experience nausea and vomiting, which is more common in children.

Last year about 30 per cent of the population in the province was immunized.

“The message we want to get out is the people who are most at risk should be immunized.”

Children, seniors and people with have compromised immune systems are most at risk of serious complication from the flu.

Kryzanowski also recommended that people who are caregivers and those or interact with at-risk people get the shot.