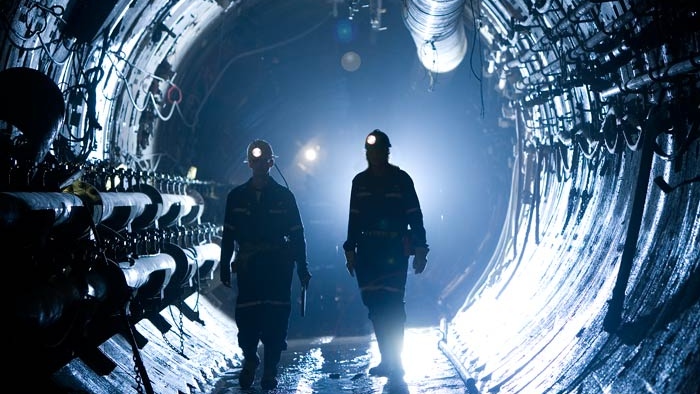 Cameco's Cigar Lake uranium mine is seen here in this undated photo. (Cameco)

Cameco has taken a majority stake in Cigar Lake Mine.

The Saskatoon-based uranium company and Orano Canada have reached a deal to buy out Idemitsu Canada Resources' nearly eight per cent share in the mine located in northern Saskatchewan.

“As the world’s largest high-grade uranium mine, Cigar Lake is quite simply one of the best and most prolific uranium-producing assets on the planet,” Cameco president and CEO Tim Gitzel said in a news release announcing the acquisition.

When the deal closes it will leave Cameco with a more than 54 per cent stake in the mine and Orano will have a more than 40 per cent share.

TEPCO Resources will retain its five per cent stake in the mine.

The deal comes with a $107 million price tag for Cameco.