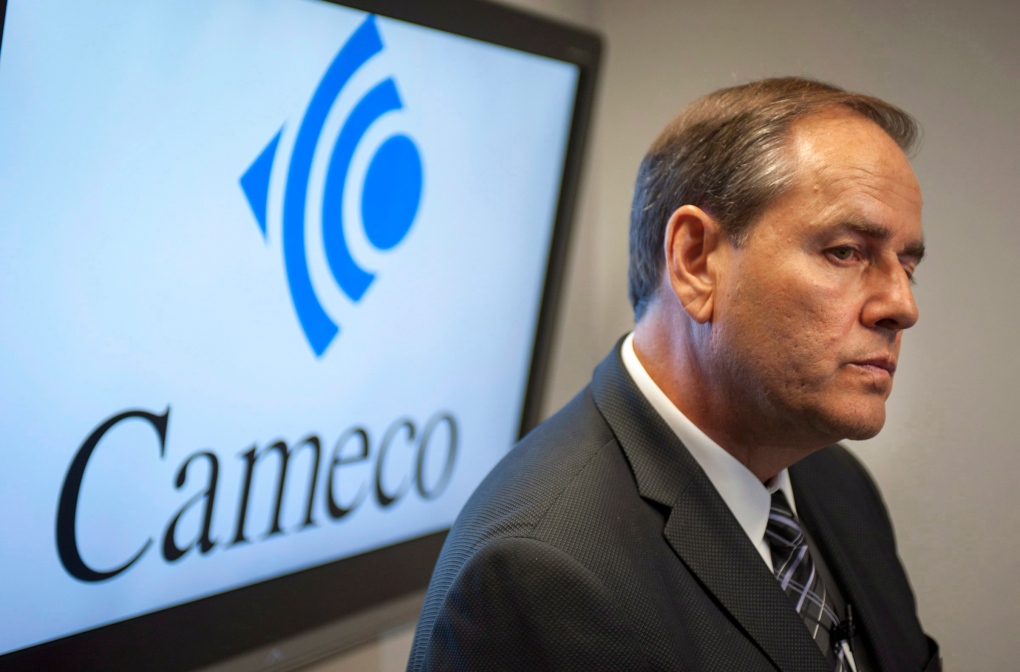 SASKATOON -- The Canada Revenue Agency is taking a dispute with Cameco over tax reassessment to the Supreme Court of Canada, seeking an appeal to a lower court ruling earlier this year.

On Oct. 30, the uranium mining company received notice that CRA is seeking a ruling from the Supreme Court of Canada, appealing the June 26 decision of the Federal Court of Appeal which sided with Cameco in its dispute of reassessments issued by the CRA for the 2003, 2005 and 2006 tax years.

“After two clear and decisive rulings in our favour from the Tax Court of Canada and the Federal Court of Appeal that confirmed we complied with both the letter and intent of the law, it is incredibly disheartening and unfair for our employees, communities and many other stakeholders to be once again thrown into uncertainty as a result of CRA’s actions,” said Cameco president and CEO Tim Gitzel in a news release.

The case centres around Cameco's use of a subsidiary in Switzerland to sell and trade its uranium. The CRA argued this subsidiary was established to avoid Canadian taxes, while Cameco has maintained it was for legal and sound business practices.

“Cameco’s position has prevailed at every stage of the legal process,” Gitzel said. “If CRA feels the laws aren’t accomplishing what they want, then the government should change the laws moving forward and not pursue the same arguments over and over again before a different court and expect a different outcome.

“However, if leave to appeal is granted, we remain confident in our position,” Gitzel said.

The Supreme Court will decide whether to hear the appeal or decline CRA’s request for leave. If the appeal proceeds, Gitzel said it could take until the second half of 2022 before a decision comes down.

On the other hand, if the appeal is not granted, the tax dispute ends in Cameco’s favour.

Cameco said the government of Canada continues to hold $303 million in cash and $482 million in letters of credit that Cameco has been required to pay as instalments on the reassessments issued by CRA for all tax years in dispute (2003 through 2013).

- With files from the Canadian Press