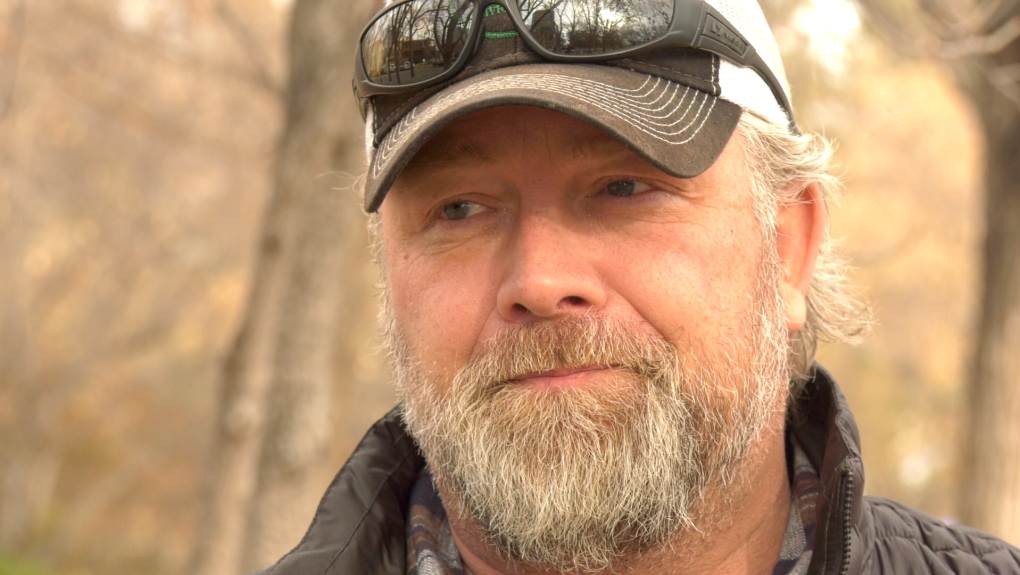 Mark Friesen announced he is running in the Saskatoon Meewasin byelection as a Buffalo Party candidate.

Friesen is a two-time People's Party of Canada (PPC) candidate, having run under the PPC banner in the past two federal elections.

Friesen currently runs a small business in Saskatoon and previously worked as a corrections officer.