After it was closed due to the pandemic, a beloved Saskatoon bakery is again firing up its ovens 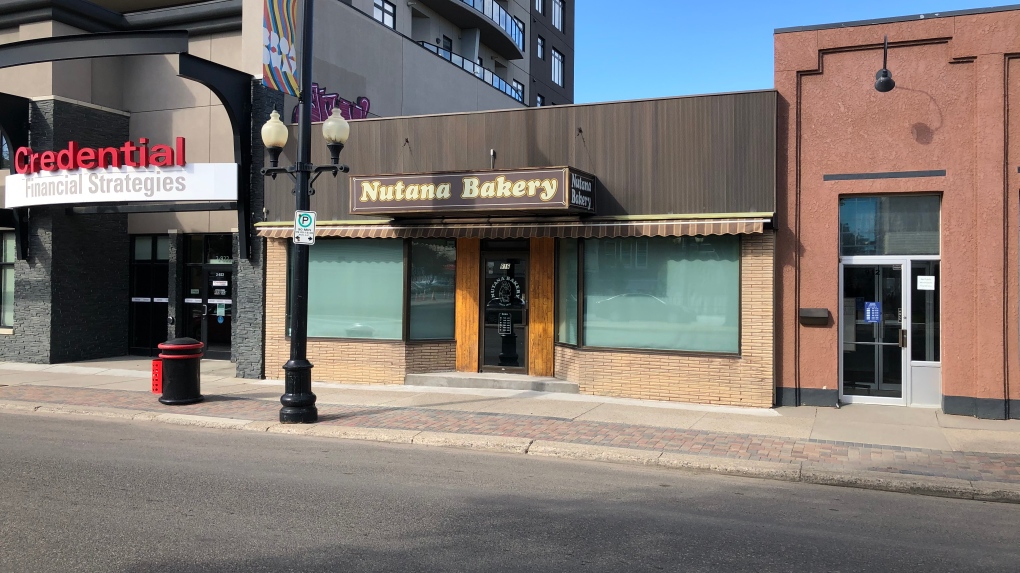 Nutan Bakery, one of the longest-running businesses in Saskatoon, is set to reopen, (Pat McKay/CTV News)

SASKATOON -- It’s been a staple in Saskatoon since it first opened it’s doors in 1951 and has remained closed due to the COVID-19 pandemic — even though many businesses have reopened.

However, that will change on Tuesday when Nutana Bakery on Broadway Avenue will be reopening for business once again.

The bakery announced on it’s Facebook page that starting on September 1st, it will be open for online and phone in orders with next day pick-up.

Nutana Bakery announced it would be closing it’s doors back on April 11 on it’s Facebook page, and many in Saskatoon were concerned that the business wouldn’t survive.

The storefront will remain closed to “avoid line-ups," the bakery says.