1st Indigenous NHL player, Holocaust historian among those to be honored by U of S 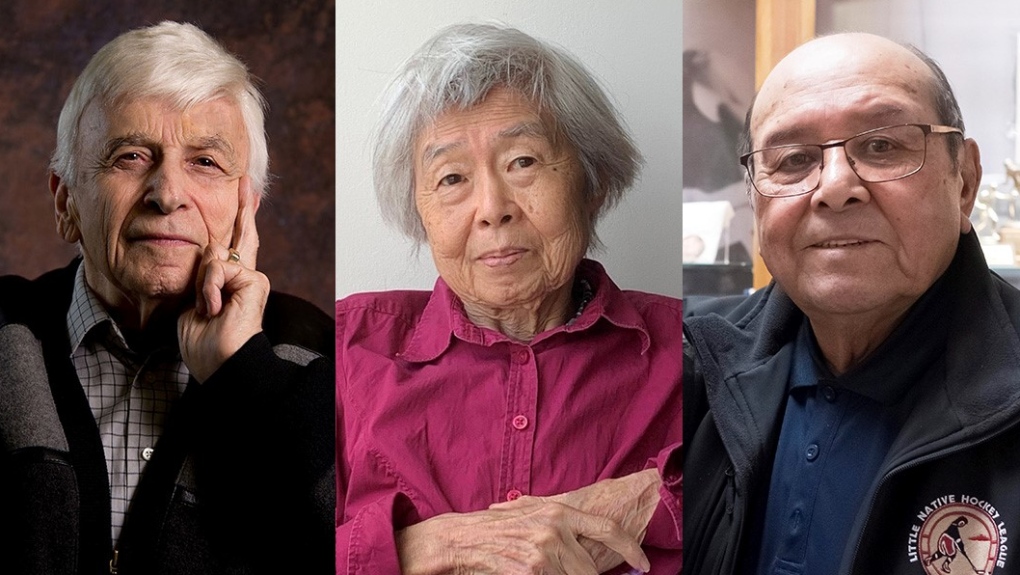 SASKATOON -- The University of Saskatchewan (U of S) will pay tribute to three honorary degree recipients during this year's fall convocation.

The three recipients are "survivors who went on to make major contributions to their communities and to society, and whose stories have inspired and informed Canadians all across the country," the U of S said in a press release.

An honorary degree is the highest honour the university can award and acknowledges the unique contributions the recipients have made to their community and the world, the U of S said.

Eisen, Kogawa and Sasakamoose will be honoured on the graduation celebration website on November 10.