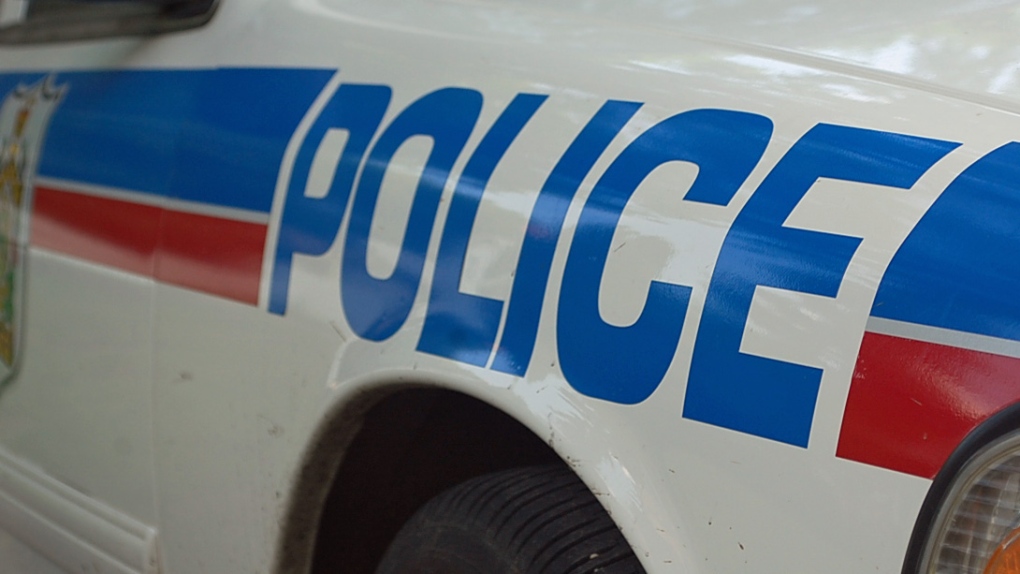 Police say the woman was waving what appeared to be a razor blade in the school’s hallway.

A school resource officer, who was attending a school event, told the woman to drop the razor.

She complied, but according to police, when the officer tried to take the suspect into custody, she bit him.

The 32-year-old also had a glass cutter in her possession, police say.

The woman has been charged with assaulting a police officer.

The officer, who was wearing gloves at the time, didn’t have any serious injuries.