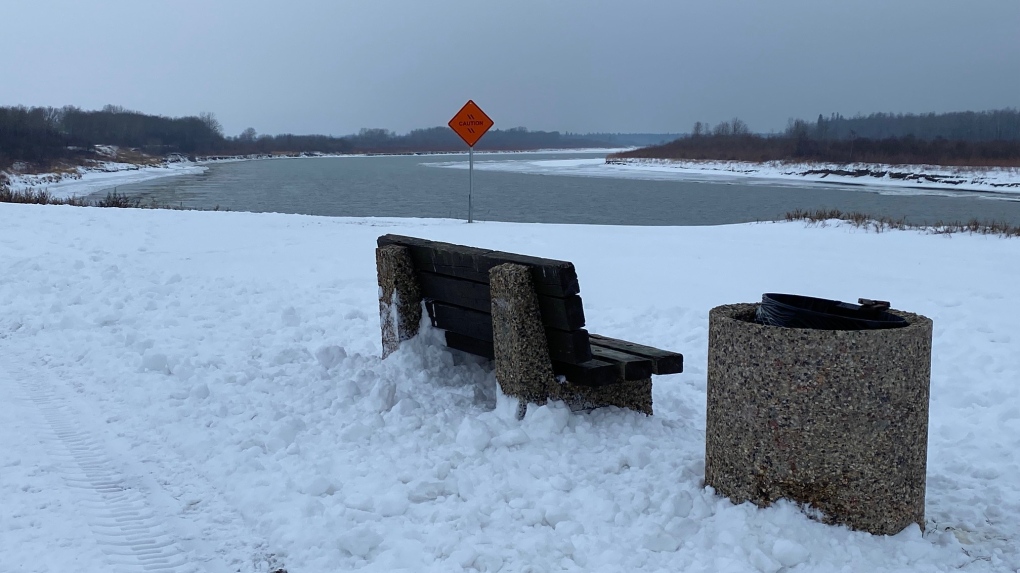 According to a media release from Parkland Ambulance, paramedics found two 18-year-old women on the river bank, wet and cold but with no other injuries around 7:30 a.m. Nov. 13.

“It is believed one female entered the water but was pulled back to safety by the other female,” Parkland public affairs director  Lyle Karasiuk said in the release.

Both women were taken to hospital suffering from hypothermia.

The women were found near 15th Avenue and River Street West.

Both paramedics and the Prince Albert Fire Department attended the scene.