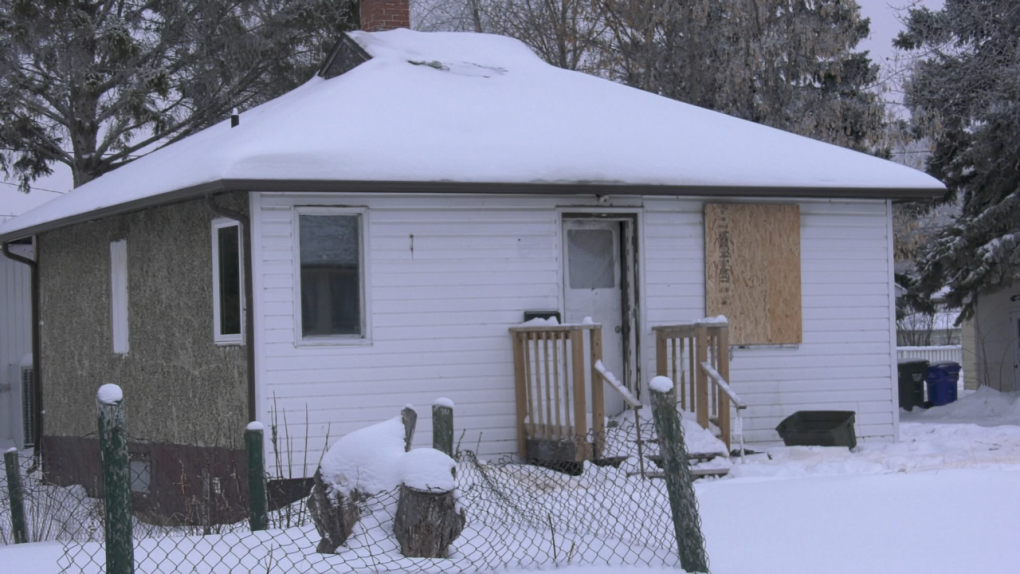 A 31-year-old Prince Albert woman is dead following a fire in a residence in the 800 block of 2nd Street East on Wednesday.

A 31-year-old Prince Albert woman is dead following a fire in a residence in the 800 block of 2nd Street East on Wednesday.

Firefighters found the woman inside after arriving on the scene just after 5:30 p.m., according to a Prince Albert police news release. Parkland Ambulance took her to the hospital, where she was pronounced dead.

The woman’s family has been notified, the police said. They requested that her name not be released.

The coroner will perform an autopsy in the next few days. Criminal and forensic investigators from the police service will work alongside the coroner, the police said.

Police said more information will be released as it becomes available. They’ve asked anyone with information, including surveillance video or photos from the area between 4:30 and 5:30 p.m. on Wednesday, to call the police or Crime Stoppers.