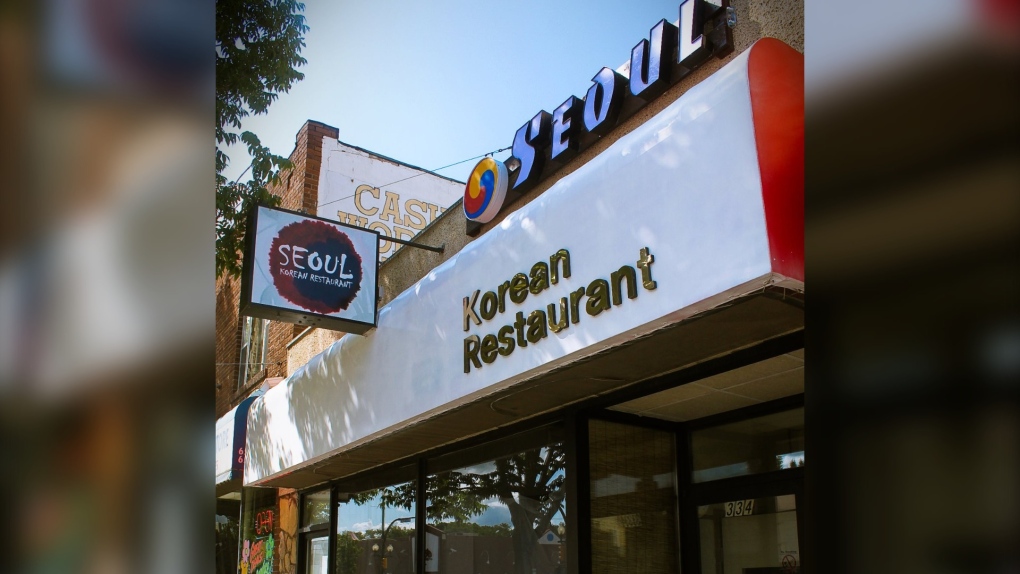 A go-to destination for Korean cuisine in Saskatoon is closing its doors.

"A lot has changed since we first opened our doors in Saskatoon 11 years ago," the restaurant says in a letter posted on social media.

The letter did not say why the restaurant closed but did say the announcement came "with a heavy heart."

Since the restaurant first opened in the city's Riversdale neighbourhood, "Korean culture has become a mainstream giant," the letter reads, with renowned TV chefs now seen using ingredients like "gochujang and kimchi liberally in their dishes."

"Looking back on how relatively unknown Korean cuisine was, especially in Saskatoon when we first began our journey, it's incredible how far we've come," the letter says.

The restaurant thanked customers for their support over the years.

"We'd like to think we played a small role in elevating Korean culture and cuisine … it brings a huge grin to our collective faces."