While school students continue to enjoy their summer vacation, many won’t be returning to the classroom in a month’s time. 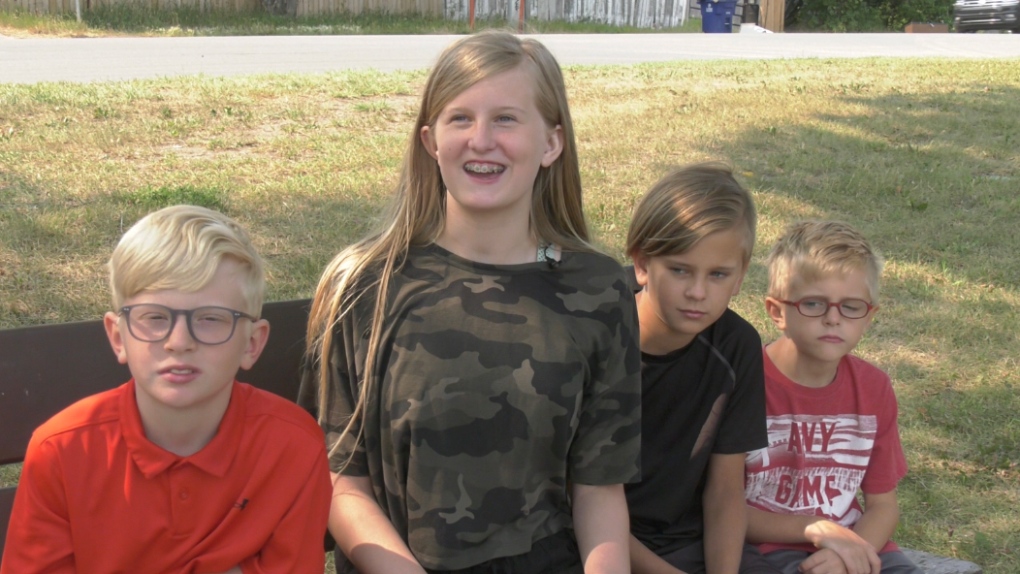 The Leverick family is opting to stick with online learning heading into the school year.