Why a village council in northern Sask. decided to offer a bidet rebate 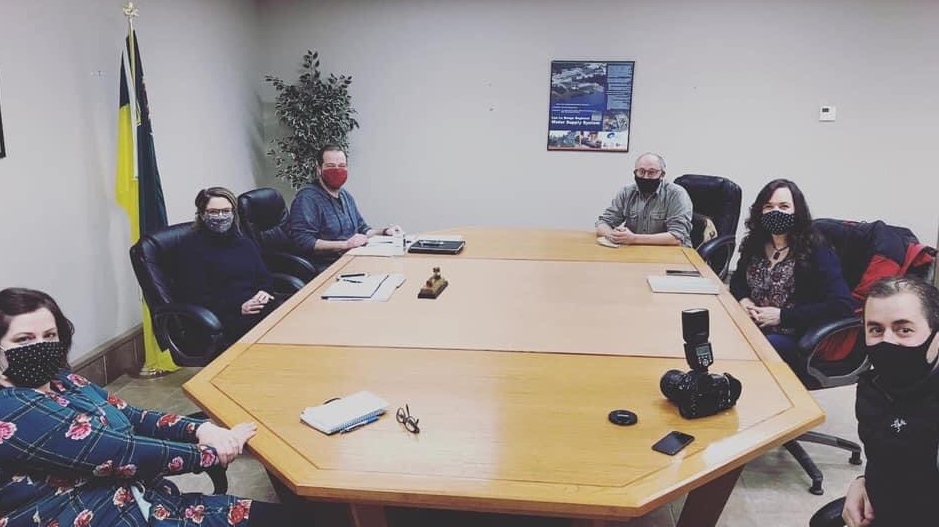 SASKATOON -- The village of Air Ronge is launching a rebate for residents to help cover the cost of installing a bidet.

In an effort to avoid potential sewage sytem problems caused by flushing wipes and other items down toilets. Air Ronge is offering residents who buy a bidet, or an attachment, a rebate of up to $50.

Chief administrative officer Gavin Willins says blocked water pipes haven't necessarily been a problem but council has seen non-flushable items in the sewer system that could build up.

“Luckily we do flush our lines manually on a regular basis so that keeps up with things but we are finding them (non flushable items) and they create problems in areas.”

“The goal here basically is to increase the lifespan of our infrastructure and that’s a common thing going through all municipalities across Canada. It's a big investment to have the water and sewer lines and we have to protect that.”

Willins says the conversation started during a council meeting and “cutting out the middleman” would lower the likelihood of unwanted things going down the sewer line. 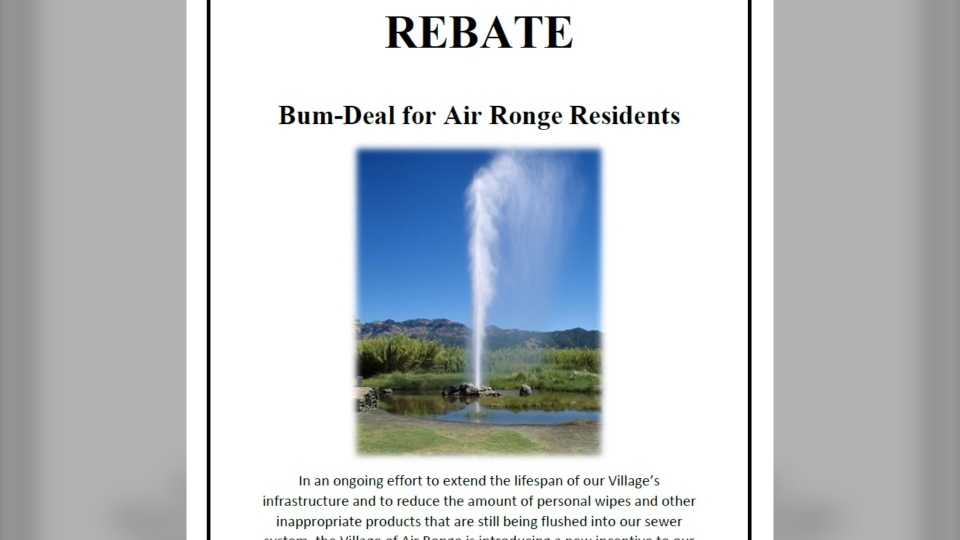 He also says people should have fun with it as it can be an informational piece.

“Get people to think about what going down sewer lines. I mean these are small lines that can potentially be plugged up by the wrong materials.”

Several people have already brought receipts to the village office to be reimbursed,, according to Willins.

Willins adds that installing bidets is quite easy and “definitely not a pain in the butt.”