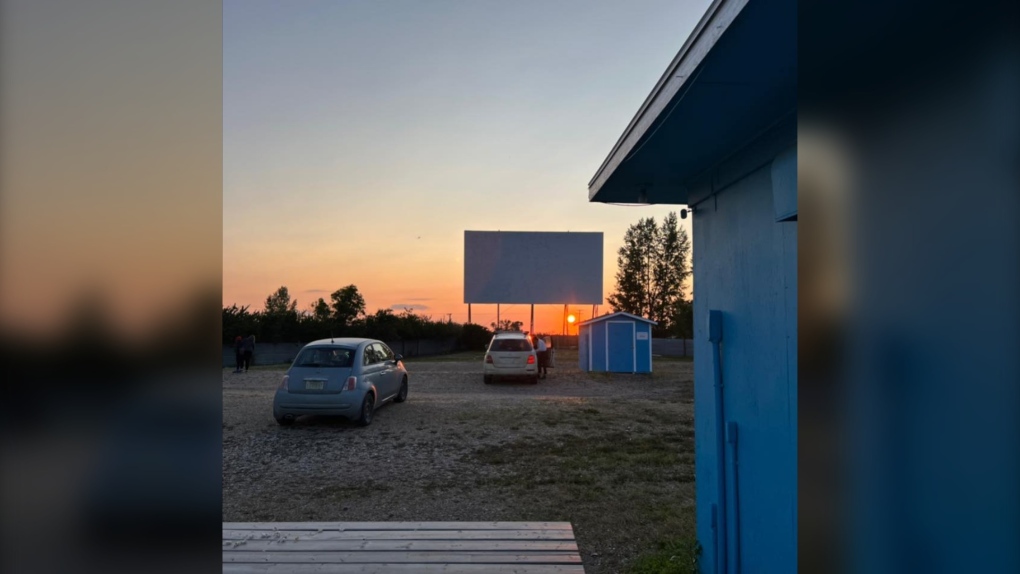 A fundraiser launched to save a drive-in theatre in Manitou Beach is proving to be controversial.

A GoFundMe was set up by Earl Hayhurst on Sept. 9 to raise money for a projector.

“After a great start to the 2022 season, the final six weeks were cancelled after major damage was done to our projector when an explosion occurred,” Hayhurst wrote in the fundraiser's description.

"As an employee years ago and now the operator of The Drive-In at Manitou Beach, this project is near and dear to me," Hayhurst said.

The $50,000 fundraiser which seeks to replace the projector at one of Saskatchewan's last remaining drive-in theatres garnered attention on social media — and prompted a response from the Resort Village of Manitou Beach.

"The Resort Village of Manitou Beach (RVMB) owns the drive-in theatre and contents of the building," a Sept. 12 Facebook post said.

"Please be advised that the (village) has not sanctioned or approved any fundraising efforts for a new drive-in projector."

Village administrator Elise Dale told CTV News it's up to the village's elected council to make decisions in regards to the property and that Hayhurst operates the drive-in as a contractor.

“We're not saying we don't support his efforts. We're saying he started them without getting consent from the Resort Village of Manitou Beach and council is in a precarious situation between responsibility for public funds of their ratepayers,” Dale explained.

Hayhurst did not return calls from CTV News.

As of Friday afternoon, the GoFundMe had raised more than $3,000.