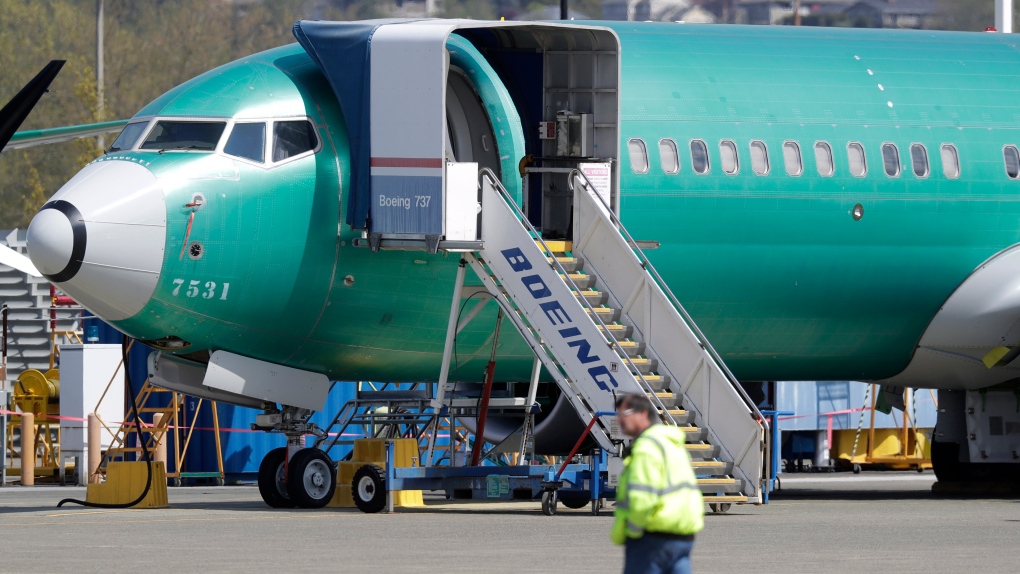 Three weekly WestJet flights to Phoenix from Saskatoon have been suspended following the banning of the Boeing 737 Max aircraft.

The company announced last week it was removing its fleet of aircraft from the schedule until January 5.

WestJet is the latest airline to make the decision not to use the aircraft after the international community banned the plane from flying after two fatal crashes in five months.

The company says guests who hold an affected reservation will be notified if there are changes to their itinerary.

Where possible, WestJet says it will work to substitute other aircraft directly onto a route and will not impact guests' itineraries.

WestJet says any route suspensions are temporary, and flights will be resumed once its MAX fleet returns to service.